We live in a day and age where things are getting banned left, right and centre all too often. Even cartoons can’t escape censorship – there are certain cartoon episodes that, for one reason or another, have been banned in certain parts of the world. Have a look through the list and you may be surprised to see that some seemingly harmless episodes are banned for some quite shocking reasons. 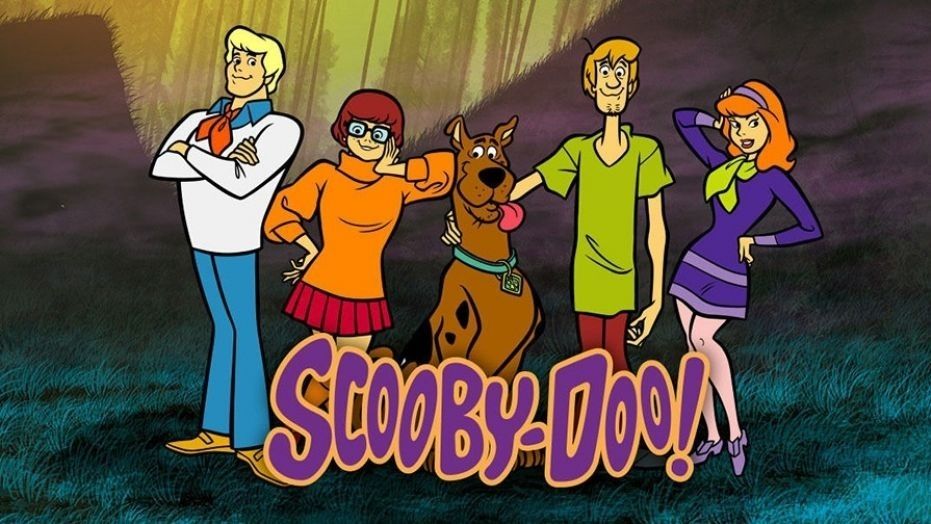 Scooby Doo is one of several cartoons that were banned by China from primetime TV. The reason? The state wanted to give domestic cartoons a chance to thrive, rather than having children watch mostly imported cartoons. 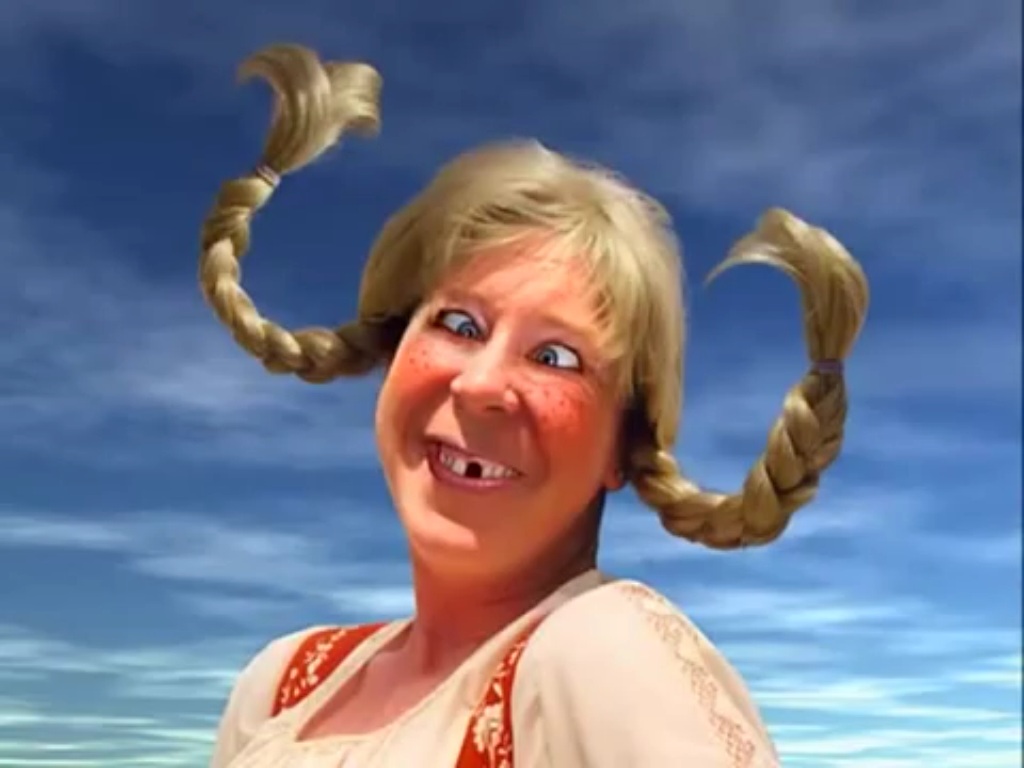 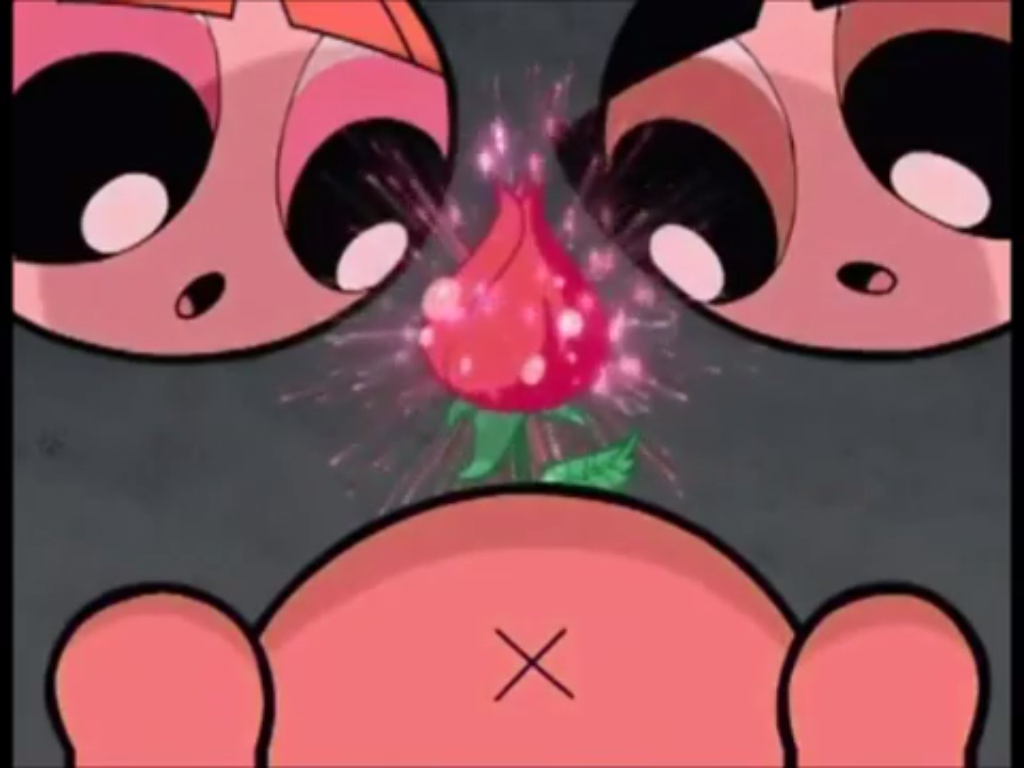 A musical rock opera episode from the show’s fifth series was supposedly banned in the USA because metal beams in destroyed buildings resembled the cross and a random character looked too much like Jesus. Another potential reason why it was banned was because of the episode’s strobe lighting effects. 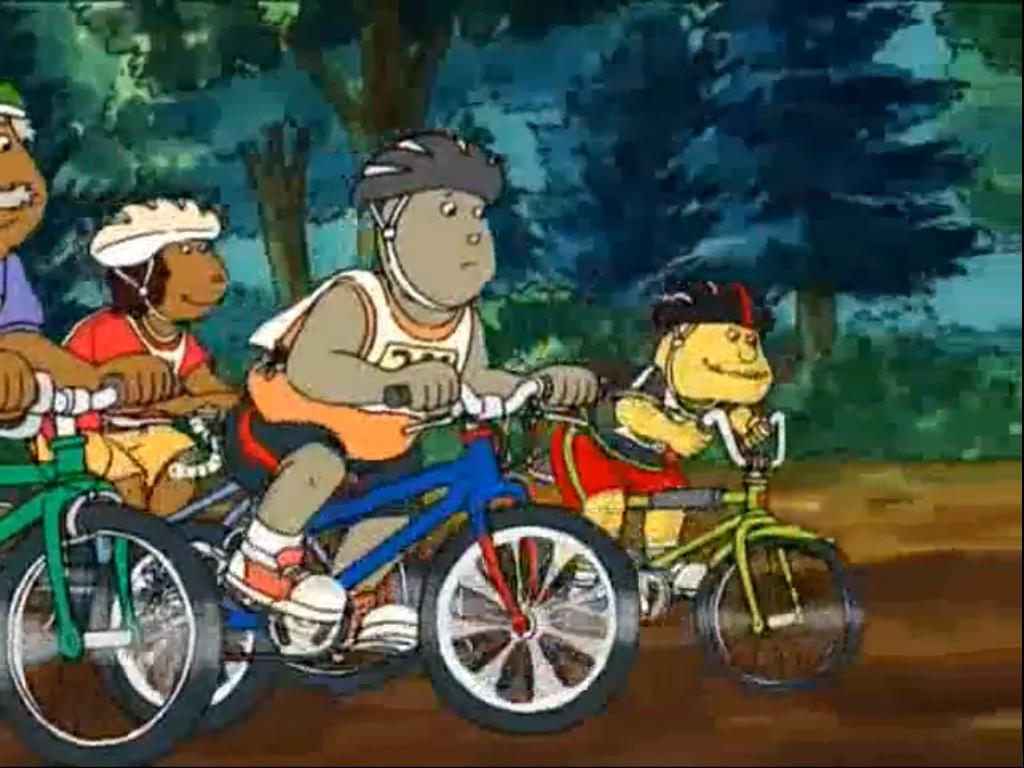 A cycling-themed episode of this cartoon featured Lance Armstrong in a cameo role. Once Armstrong admitted to using performance-enhancing drugs to help him win, this episode was pulled from rotation in the USA and elsewhere. 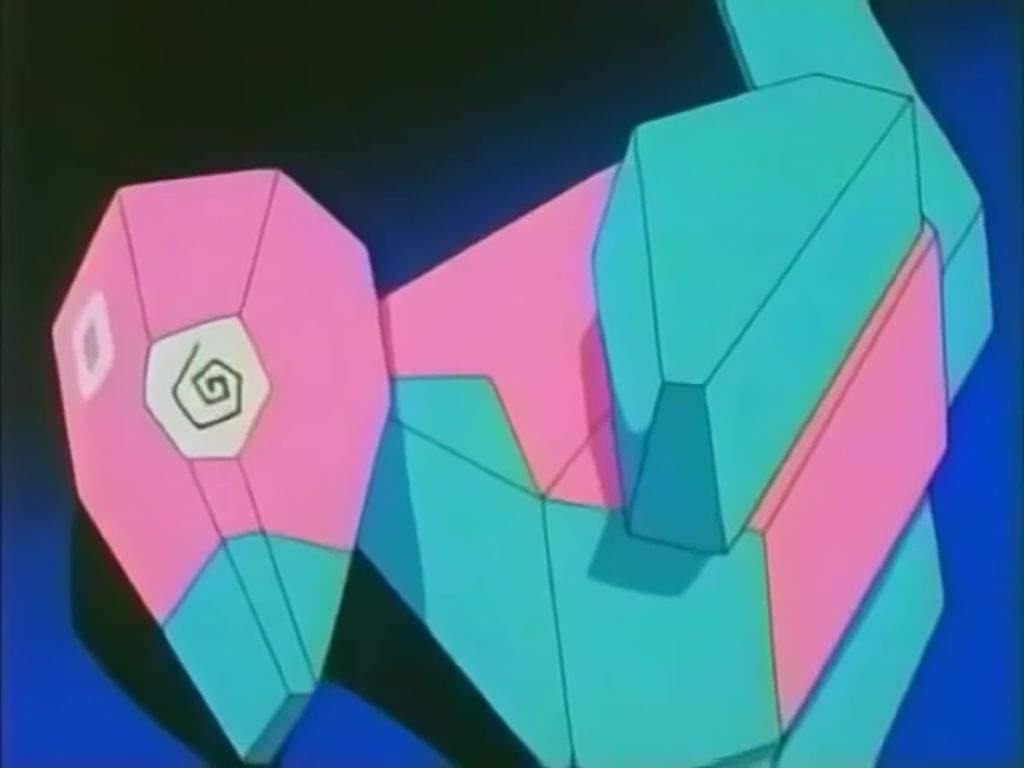 An episode of the Pokemon anime hit the headlines for causing over 700 Japanese people, including many children, to develop irritated eyes, vomit and even have epileptic seizures. What caused this to happen was a blue-and-red explosion with strobe lighting effects. The episode nearly caused the whole series to be scrapped and hasn’t aired since. It was banned in Japan and subsequently elsewhere. 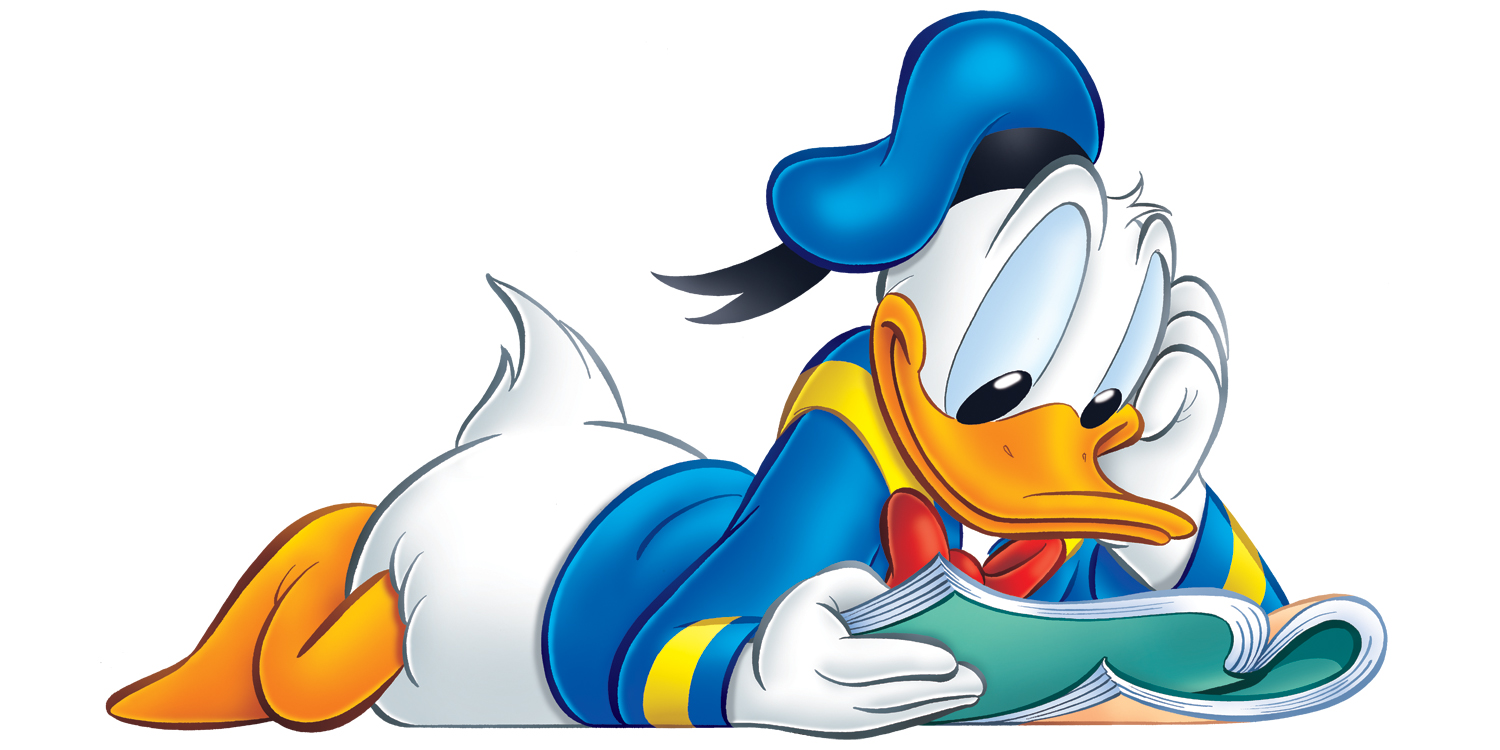 The innocent Donald Duck has been banned in Finland because he doesn’t wear trousers or shorts! It’s been claimed by the Helsinki Commission for Youth Affairs that the character’s lack of pants popularises false values.

Burma supposedly banned the screening of The Simpsons Movie because of its colour scheme, specifically its use of yellow and red. These two colours are associated with rebellion in the country and films with these colours shown in significant amounts have been banned there. 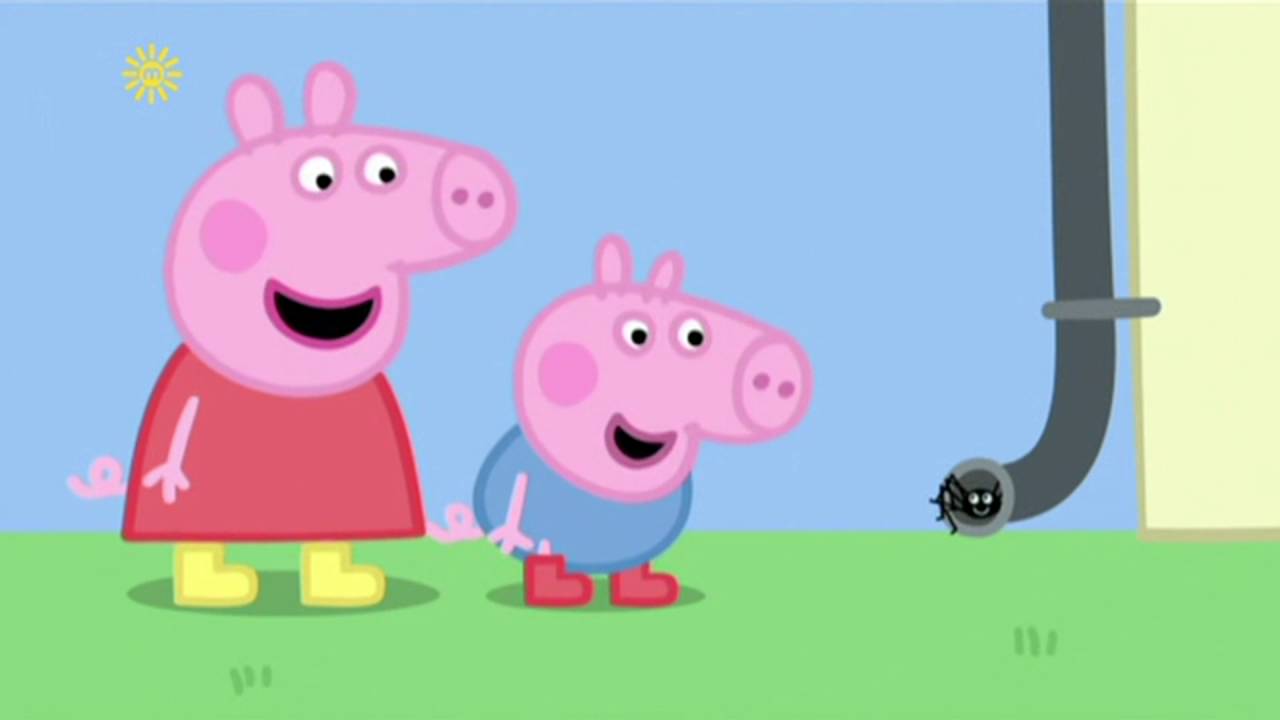 An episode of Peppa Pig features the titular character trying to befriend spiders. This episode was banned in Australia in case it encouraged young children to approach spiders, which, in Australia, can actually be very poisonous and dangerous.

In July 2017, it was reported that China was banning Winnie the Pooh. The reason was because of a proliferation of memes and images being circulated online that mockingly compared President Xi Jinping with Winnie the Pooh himself.