Cristiano Ronaldo dos Santos Aveiro was born on 5 February 1985 is the most popular Portuguese professional footballer who has been playing as a forward for Spanish club Real Madrid and also for Portugal national team. He is often considered to be the best player in the world and widely regarded as one of the greatest of all time, Ronaldo has won so many accolades.

Socring more than 600 goals is itself a record of a kind for club and country.

He was born in São Pedro, Funchal, and grew up in the outskirts of Funchal parish of Santo António being the youngest child of Maria Dolores dos Santos Aveiro, who was a cook, and José Dinis Aveiro and a municipal gardener and also a part-time kit man. His second name, “Ronaldo”, was chosen after then-U.S. president Ronald Reagan his father’s favorite. Hugo is his elder brother and two older sisters, Elma and Liliana Cátia.

Facts About Cristiano Ronaldo That Average Fans Don’t Know About 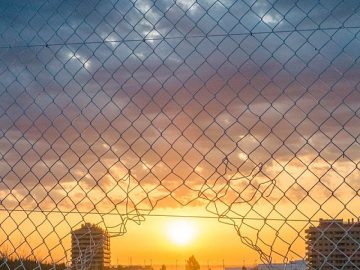