Now-a-days we come across such stories that we cannot ignore being very shocking ones. Some of them are so hard to digest that we wish they were not true. This one is such a story that we dont want to be true being it truly a heart-breaking one.

A professional photographer A.J. Laberinto has shared some of the photos that have shivered the internet. 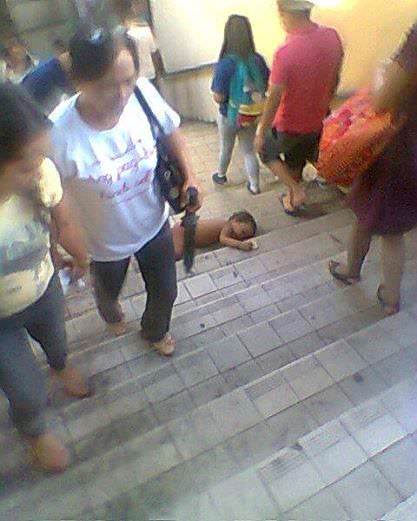 He visited Manila back in May 2014- there while strolling on the streets he captured these photos in Philippines. Even though it happened years ago but letting a naked baby pound on staircase is quite hard to forget. He shared his story and while showing these photos told the terrible story. 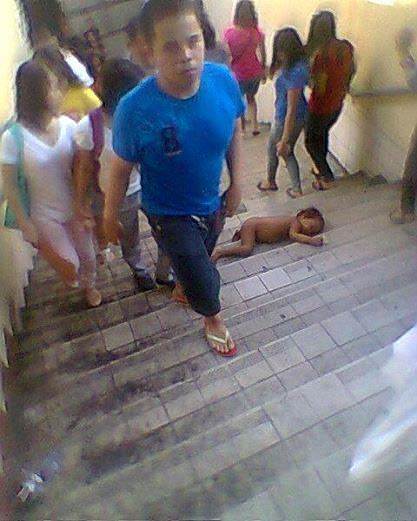 These photos seem very hard to look at, but as the fact is, spreading awareness should be primary and need to be done at any cost. A very dark truth about the humanity and the carelessness posed by it should be disclosed.

“A naked toddler slept through the day in the middle of a hassled public staircase not a single person paid any attention to him.” 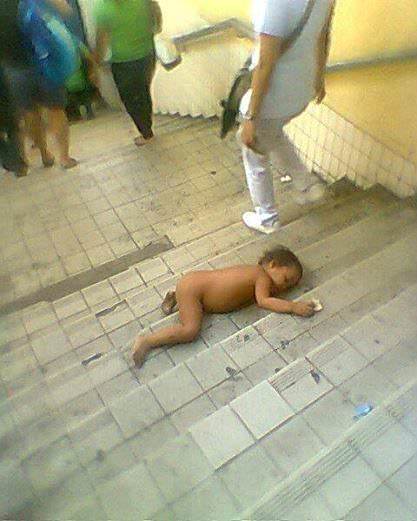 “There I was, camera–celfone rather, in hand turning around the corner when I saw the child. You see, only recently I’ve been taking pictures of whatever sight was in front of me strolling around Manila though not that many. So there I was, and for several seconds the baby lay there on the floor not dying but rather sound asleep. The passers-by having seen too many too much of street children and beggars knew already how to react: they just walked away. After having finished taking the photos I then asked some familiar faces in the crowd, people who actually lived near those stairs, as to where the parent of that baby was. Lo and behold, a woman somewhat bedraggled with dirty clothes on showed up and immediately carried the baby away. All of this in a span of seconds. I bought the child food, by the way, four days ago and he’s still living in the streets the very bed to sleep in he ever knew.“

It is really alarming and tells the truth about our jadedness and lack of humanity that exists in the society today. The heartbreaking truth should reach to the world to see the face of today’s modern world.

These powerful images need to be shared to spread the word of kindness and to help our society grow positive instead of lackluster. 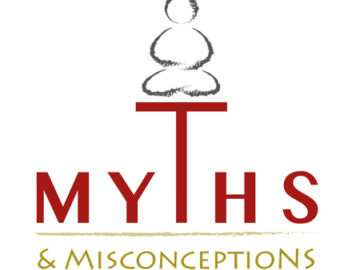 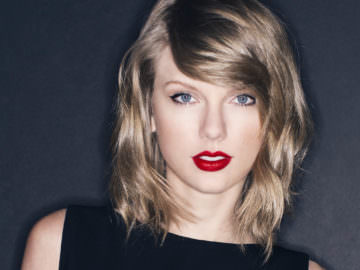 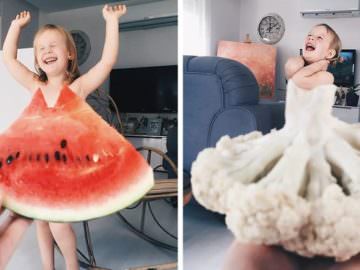 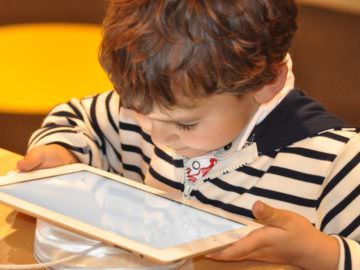 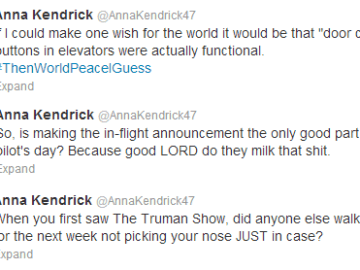 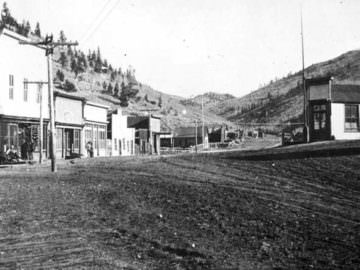