Irma was degraded to Category 3 at 11 a.m. Saturday, with wind power of 125 m.p.h., but it was also expected to get stronger again over Florida. Approximately 6.3 million people in the state of Florida have been recommended to leave their homes immediately.

“The storm is here,” Gov. Rick Scott said Saturday morning, noting that the storm surge could reach 15 feet in some places.

“Fifteen feet is devastating and will cover your house,” he said. “Do not think the storm is over when the wind slows down. The storm surge will rush in and it could kill you.”

Hurricane Irma is expected to turn toward Florida and strengthen as it approaches the Florida Keys. Mark DeMaria, acting deputy director of the National Hurricane Center, joins CBSN with the latest forecast.

Video From Yesterday's flight Into Irma

Florida Keys Was Expected to Be Hit on Sunday Morning

Irma’s core was expected to reach the Florida Keys by Sunday morning previously, with the eye on track to tear between the cities of Key West and Marathon. “THIS IS AS REAL AS IT GETS,” the National Weather Service said. “NOWHERE IN THE FLORIDA KEYS WILL BE SAFE.” The National Hurricane Center warned of “life-threatening surge and wind.” Check out our maps tracking the storm. 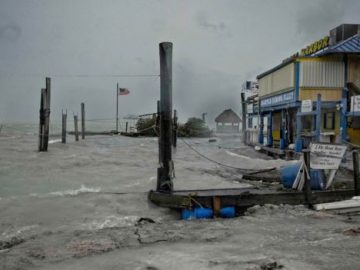 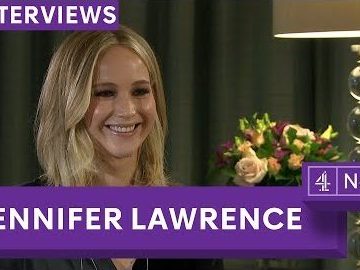 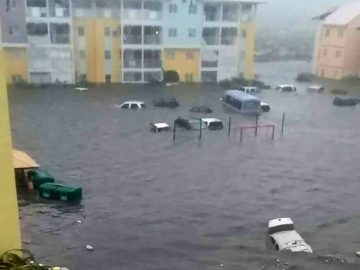