It is quite shocking to some people that how someone could mistreat and neglect a harmless animal. But this is what was discovered by a rescue team when they came to know of a family with such diverse principles. They gave exceptional treatment to one of the dogs while the other was left in the basement to starve.”Its really an odd story. It’s almost a Cinderella story,” Macomb County Prosecutor Eric Smith said. The rescuers discovered a Michigan family with two dogs. While the family doted on their bulldog the other dog named Alvira was locked in the basement where she almost died. 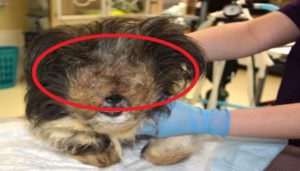 When the Macomb County Animal Control first discovered Alvira the dog was completely covered with its own filth. The team had to shave away the matted fur so gauge the extent of damage done.

The poor dog had a broken paw and several broken bones in her leg. There were deep skin ulceration’s all over, she had pebbles in her stomach and was completely blind in one eye. 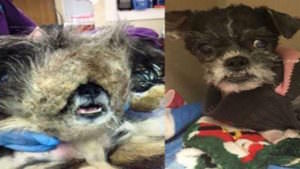 The dog is doing well now and fast recovering, with her foster family. The original owners have been charged with torturing the animal.

Smith said,”From within we should feel a sacred duty to nurture the animals in our care and shield them from harm. Cruelty and harm on this scale shocks us to the core, and rest assured we will hold them accountable.” 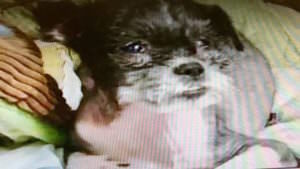 What should be done with such people, who are cruel to animals, is an open debate. 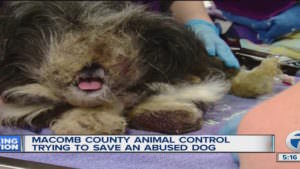 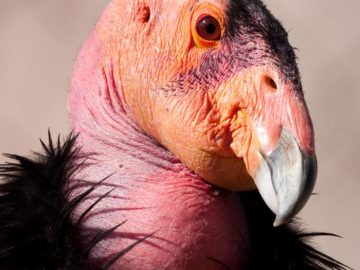 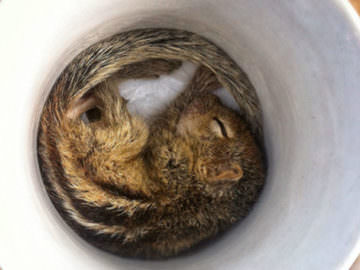 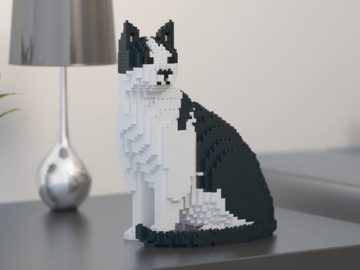 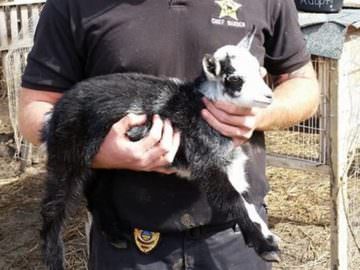 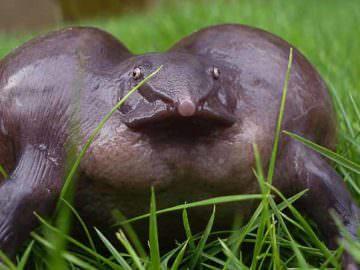