.The phrase ‘Fighting like Cats and Dogs’ is probably true to some extent because of the strong feelings of dislike that exist between the two. One of the major reasons is that both have conflicting natures, the dogs like to mix and play with people while the cats like their independence. Though with some proper training and effort from the owners, the two might live together and get along well. But it is often seen that whenever the two come together some sort of problems do arise.

Below are compiled a list of photos where the two did not get along well and some fights arose.

When Cats And Dogs Have To Live Together 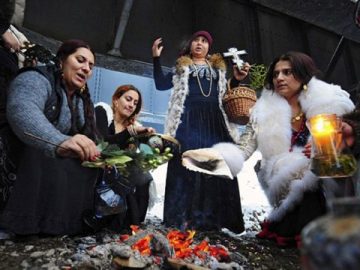 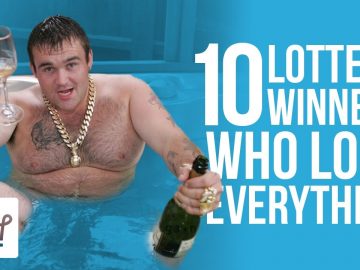 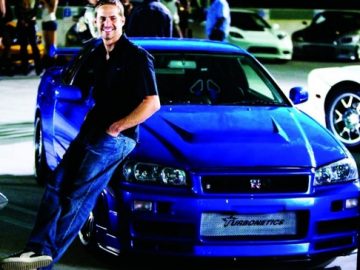 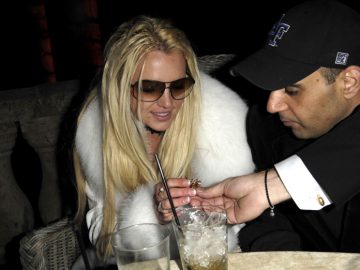 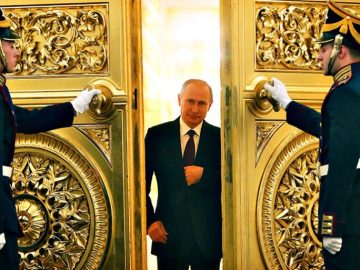 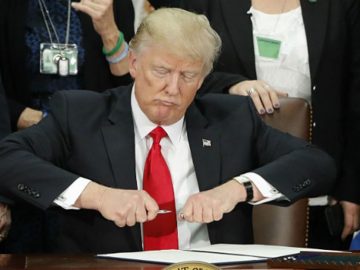