Often these celebrities, the actors and musicians are idolized by the public and we follow each and every happening in their lives. But its rather a set-back when you come to know about some instances when they had a close brush with death. So below is the list of such instances and it will definitely make you value life all the more.

The Academy Award winning actor had about four to five times, a close encounter with death. Once it was when a Great White Shark jumped inside his protective cage, than at another occasion his oxygen tank leaked while diving and he was taken to safety by his partner.

The third time it was when the plane engine blew with him on board and yet again it happened when his parachutes didn’t open during his sky-diving.

This versatile actor had a very close encounter with death when a stunt of one of his movies went terribly wrong. Clooney had a spinal injury while shooting a torture scene for his movie ‘Syriana’. He had to remain in the hospital for some agonizing weeks.  Ironically this was the movie that won him the ‘Best Supporting Actor’ award.

Yet another celeb who had a close encounter with death. Anne Hathaway almost drowned while swimming when strong tide came and swept her away. Luckily there was another swimmer present there, who rescued her from the terrible ordeal.

Like Leonardo diCaprio, Johnny Depp also had a close encounter with death, while flying. It was during the filming of his movie ‘The Rum Diaries’, he was on board a plane with the director Bruce Robinson by his side.  The only engine of the small private plane suddenly stalled. But luckily this was just for few seconds and normalcy was soon restored.

Rapper Curtis James Jackson III was shot brutally nine times, by a rival group, leaving him in a terrible mess. Most individuals would give up all hope of living or even if they survived would prefer to lead an obscure life. But Jackson proved to be a real fighter, not only he made a complete recovery but also released an album a year later. And from there on his career graph rose.

This Australian actress almost drowned while filming an under-water stunt in’Now You See Me’. The incident occured when the safety plug got entangled with her costume and she had to fight the water from entering her lungs, during the time that she was trapped under-water.

And the crux of the whole incident was that it didn’t alert the rest of the crew who all the time were thinking that the actress was doing so to make her performance more realistic.

Do You Know These Celebrities Almost Died Once 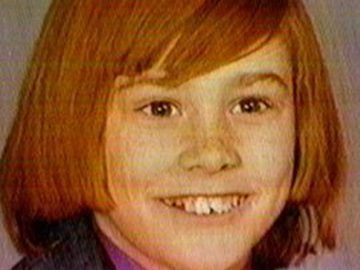 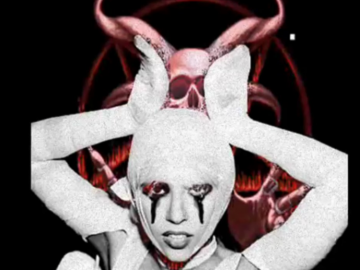 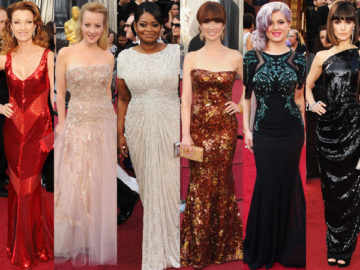 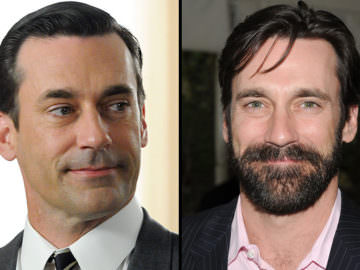 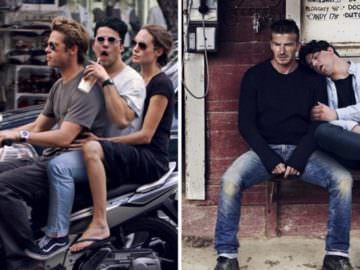 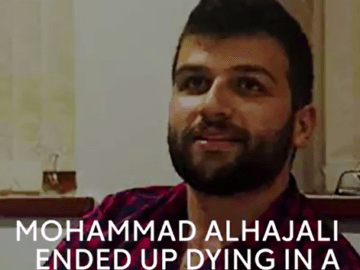