The United Nations’ agency for Food and Agriculture Organization released the estimated data that 233 million people in sub-Saharan Africa were facing severe malnutrition and remained hungry/undernourished in 2014-6 (its most recent estimate). However a total of 795 million people were hungry worldwide. 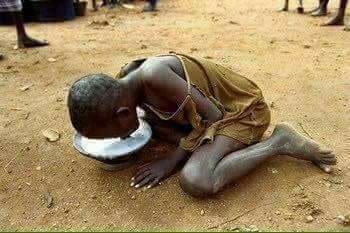 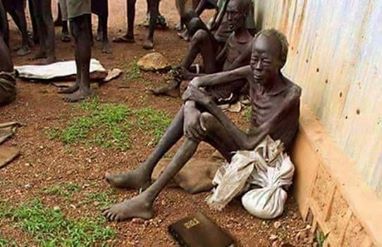 Sub-Saharan Africa is the region where the second largest number of hungry people live, as Asia tops the slot with 512 million because of the much larger population of Asia continent as compared to sub-Saharan Africa. 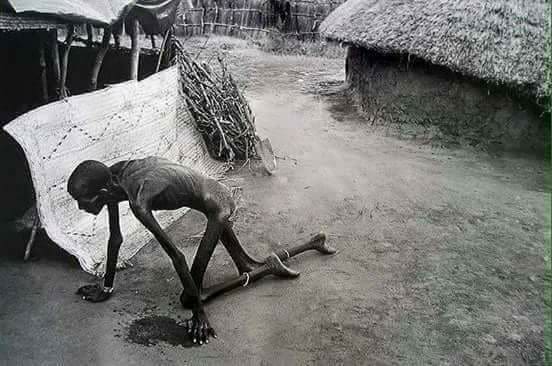 In 2012, 501 million people, or 47 percent of the population of sub-Saharan Africa, lived on $1.90 a day or less, a principal factor in causing widespread hunger. (World Bank, Sub-Saharan Africa Poverty and Equity Data )  This number compares to 233 million estimated undernourished people.

The least efforts have been made and very least of progress has been observed toward reducing hunger in the sub- Saharan region, where one in every four people remains undernourished – the highest prevalence of any region in the world. Nevertheless, it is also observed that the prevalence of undernourishment in sub-Saharan Africa has declined from 33.2 percent in 1990– 92 to 23.2 percent in 2014–16. Although the number of undernourished people has been reported to have increased slightly.

In 1996, the following definition taken from Joseph Wresinski, founder of ATD Fourth World was taken up by the UN Sub-Commission on the Promotion and Protection of Human Rights in s: The Despouy Report on Human Rights and Extreme Poverty.

"The lack of basic security connotes the absence of one or more factors enabling individuals and families to assume basic responsibilities and to enjoy fundamental rights. The situation may become widespread and result in more serious and permanent consequences. The lack of basic security leads to chronic poverty when it simultaneously affects several aspects of people's lives, when it is prolonged and when it severely compromises people's chances of regaining their rights and of reassuming their responsibilities in the foreseeable future."[1]