The first half of the 1860’s was dominated by the American Civil War while the second half saw the country recovering itself from the damage done. It was also during this era that encouraged by Lincoln’s Homestead Act people started moving towards the West.

In addition to showing the subtle impact of the Industrial Revolution and shops selling dry goods and clothing we also see leisure activity, with groups picnicking in New York or simply lounging in the great outdoors. 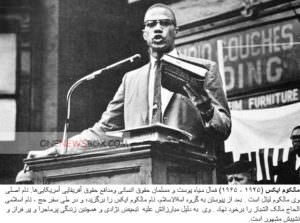 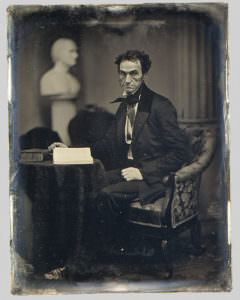 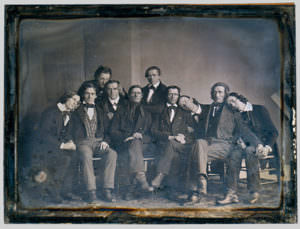 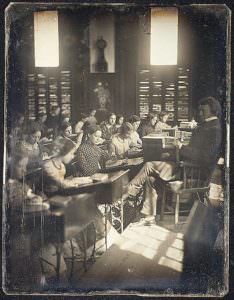 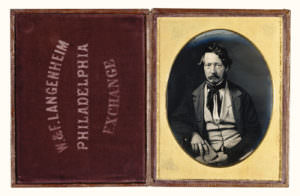 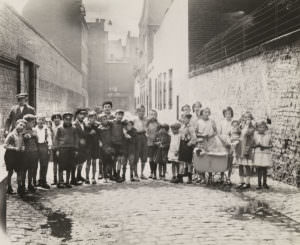 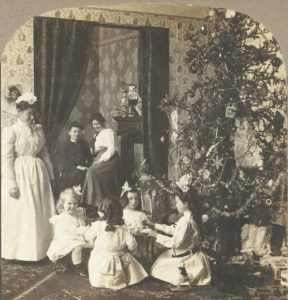 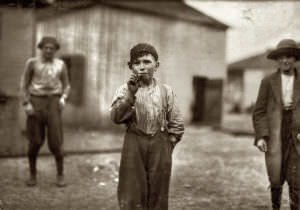 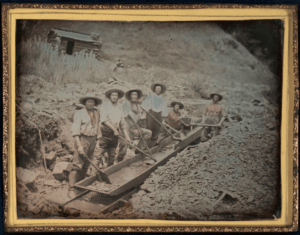 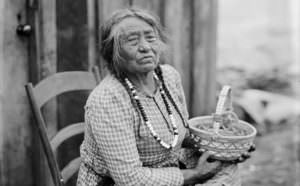 Through these photographs the people and the way of living in the 19th century America. We can also see the standards of living of the children of different social classes. 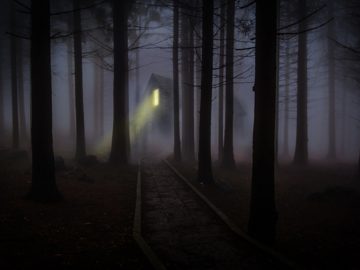 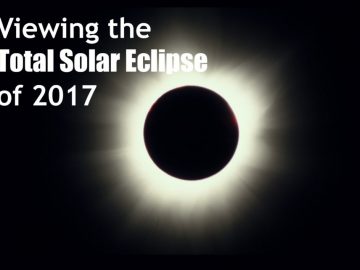 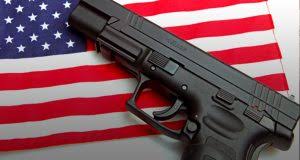 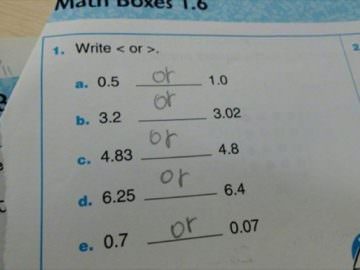 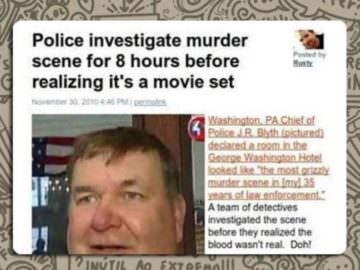