Some people go extra mile and try to build everything at home instead. Imagine the scorching heat, specially in the countries where the temperature rises to an intolerable degree. In such countries those who cannot afford Air Conditioners or want to make their own ACs at home look for the new ideas.

Some people have tried their best to build air conditioners by themselves. Some of them have installed these extra-exaggerated ACs. Here is how they look. 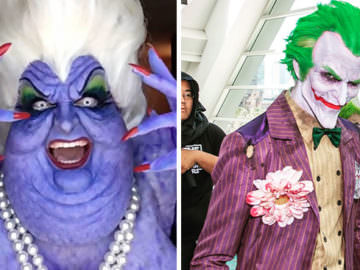 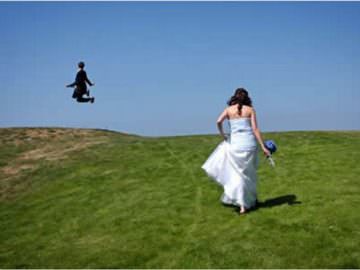 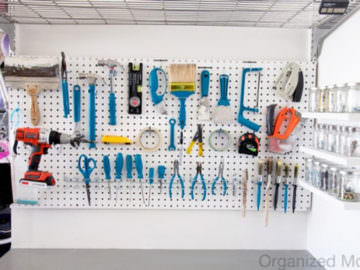 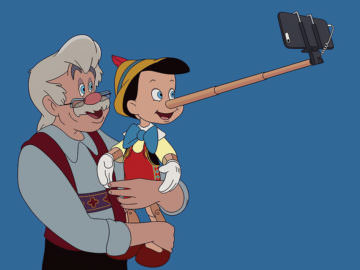