Usually when we talk about some expensive items the first things that come to mind will be cars, jets or ships. Being unusual it will never cross your mind that liquids can also come in this list. Well below is the list of the ten most expensive liquids found on this planet. 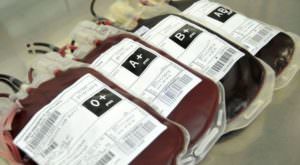 The cost of blood mainly depends on the blood type – there are a few types which are quite rare, and thus are quite expensive.But apart from that, it’s the cost of processing which makes it so expensive. So though in abundance the cost of this liquid is quite high. 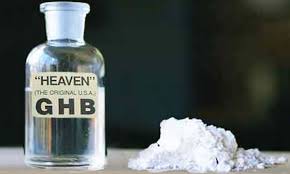 GHB is a naturally occurring substance found in the human body’s nervous system. It is also sold on the streets as an illegal drug, and goes by the name ‘liquid ecstasy.’ 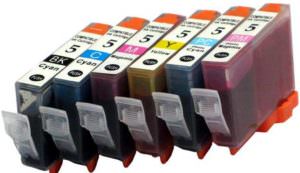 This is of the business maneuvers. The price of the printer is quite low but they will charge you rather heavily for the ink-cartridges. 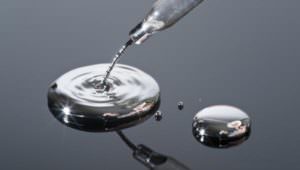 Mercury – the only metal to be in liquid form at room temperature, was once used in medicine. But afterward it was found to have toxic effects, its use was diverted to non-biological work, such as in fluorescent bulbs. 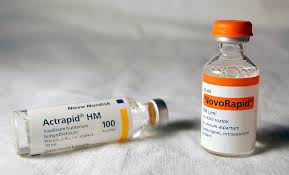 The pancreas produces insulin in the human body. However, those suffering from diabetes often struggle to produce enough insulin, and so would need biochemically produced insulin to help meet their needs. While it sure is cheaper than the organic one, it is quite an expensive liquid. 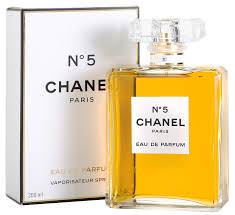 Having existed on the face of this earth since 1922, Chanel No. 5 is one of the most expensive perfumes and an extremely expensive brand. 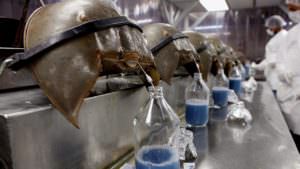 Horseshoe crab blood is needed in high quantities as it is used to determine whether a medical product is contaminated. 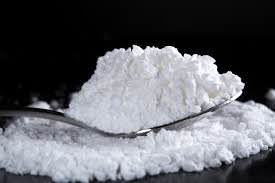 It was one of the most popular drugs back in the 60s and 70s and was often used by hippies. It is known to have caused the user to ‘trip’ and have hallucinations. 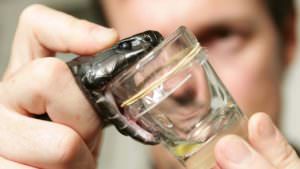 King cobra is one of the most poisonous snakes on earth. And its venom is an essential ingredient in making strong painkillers, and antivenoms.

Only a few kinds of scorpions contain venoms that are deadly to the human kind, and their venom is extremely costly. It is so because its venom is used for several medicinal purposes.

The Exorbitant Prices Have Made These Liquids Impossible To Buy