Nature is all we reckon to and it is what we are all about. These are photos collected to show you life on different scales and how it has been through the different dimensions.

#1 Extremely rare fossil – lepidotes fish, only found 2 in about 15 years of looking

#2 Oldest tortoise in the world with her baby

#3 Norway through the looking glass

#5 A spider’s journey to adulthood

#7 I took nearly 50,000 images of the night sky to make an 81 Megapixel image of Tuesday’s moon. Uncompressed image linked in the comments.

#8 How babies traveled on airplanes in the 1960s

#9 3D Without The Glasses

#11 Just saw the oldest yew tree in England (over 1000 years old) it was around before the Normans and was used for worship by the Pagans.

#13
Methuselah, ancient bristlecone pine, resides in the Bristlecone Pine Forest of the White Mountains, California. The exact location of this tree is unknown to the public for safety reasons, but the tree is believed to be nearly 5,000 years old, and the oldest non-clonal tree in the world.

#16 This butterfly is a bilateral gynandromorph, literally half male, half female

#17 This pic gives me so much anxiety.

#19 This person does not exist 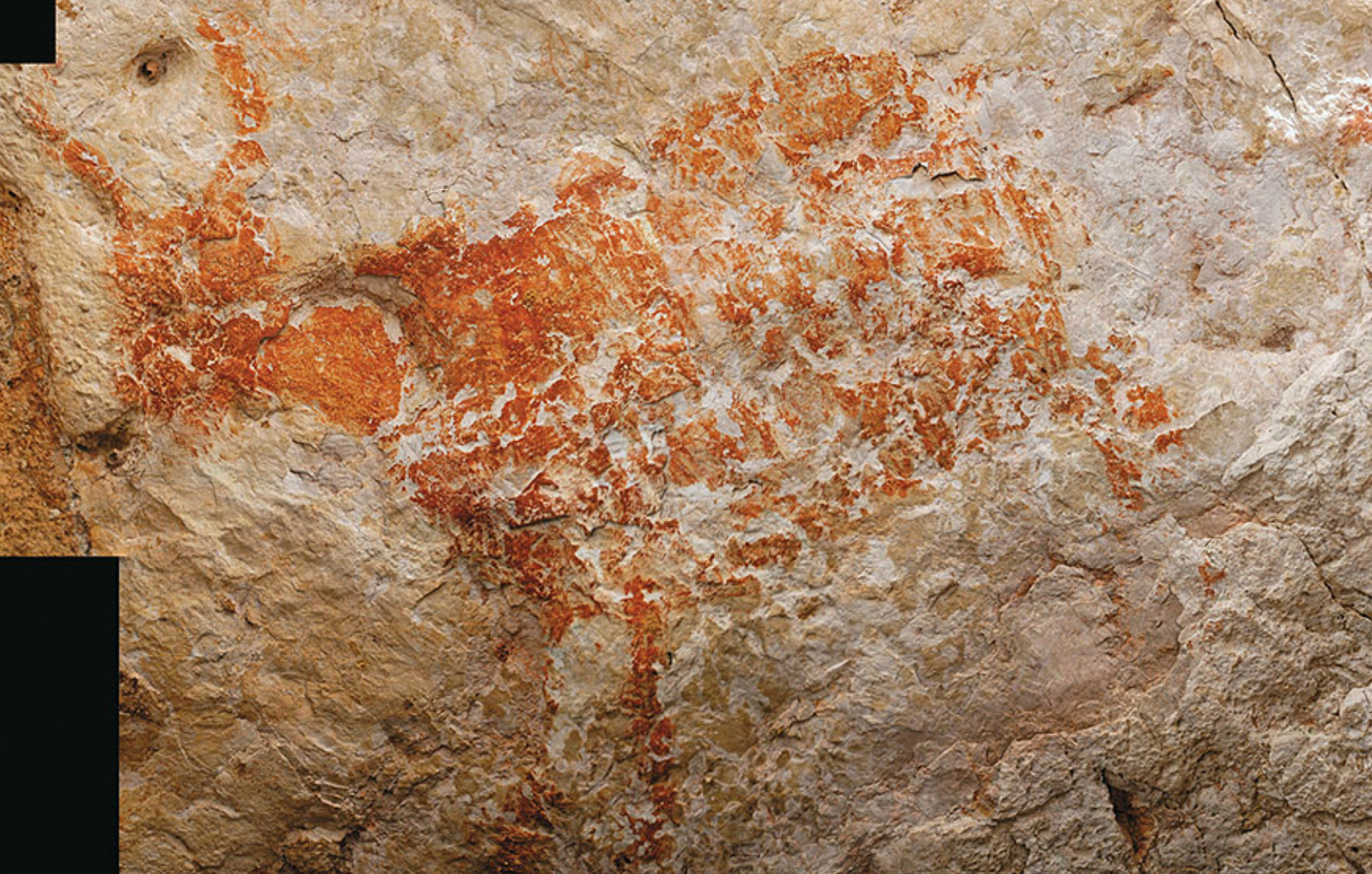