So here are some of the weirdest college mascots that we have come across. 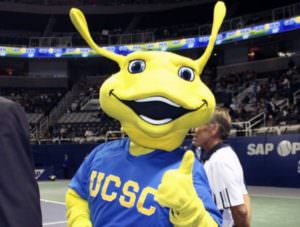 This slimy yellow mollusk is the mascot of The University of California, Santa Cruz. The slug has been adopted as a mascot to comment on the over-emphasis of athletics at many universities.

Representing good luck this mascot looks like an alien or a vampire. This mascot was chosen because it resembled one of the coaches. 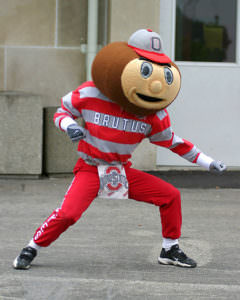 Brutus is a Buckeye dressed in Buckeye colors with a headpiece resembling a Ohio Buckeye nut. 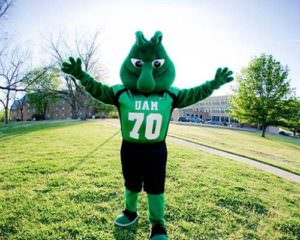 Boll Weevil is the most destructive cotton-pest of the United States therefore despite its diminutive size its a formidable opponent. 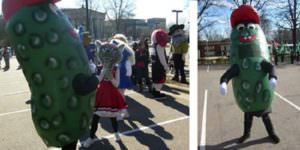 Fighting Pickles became the school’s official mascot after it won the ‘mascot-choosing contest’. It became the most ridiculous mascot of all times.

Some Weirdest College Mascots That Look Quite Unusual