Chelsea Football Club owner, Roman Ambramovich, has recently bought himself an incredible expensive yacht that only a man who could own a football club as big as Chelsea could afford. The ship has some really quite incredible features and we wanted to run down just a few of them here that will truly wish you were a billionaire such as Abramovich.

1. It’s the length of a full football pitch 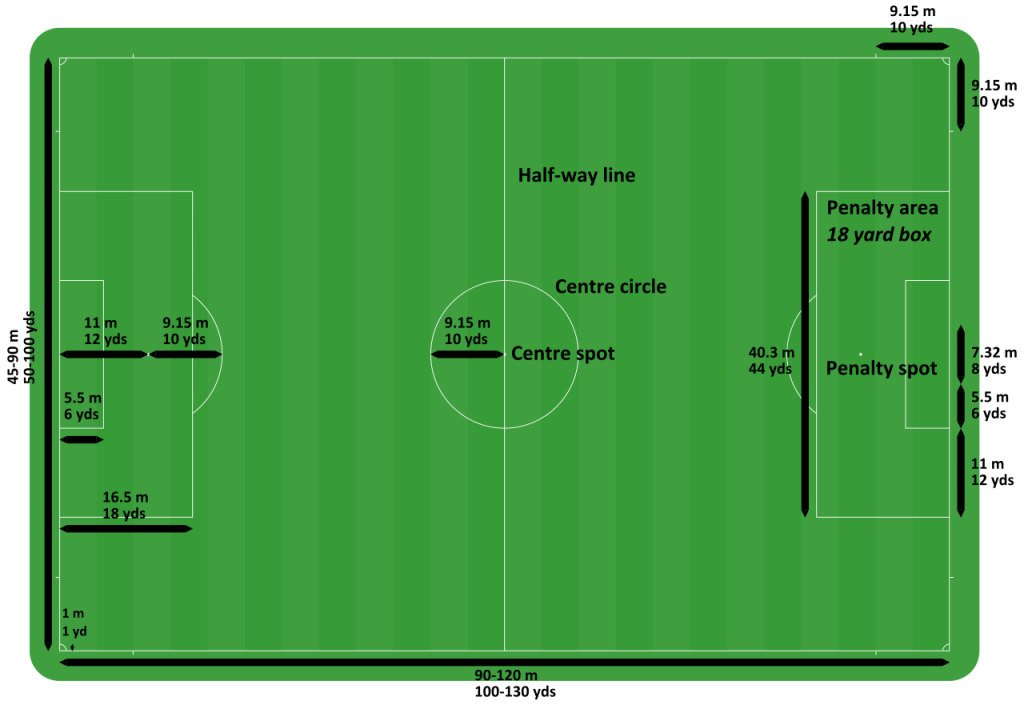 2. It has a mini submarine at the bottom 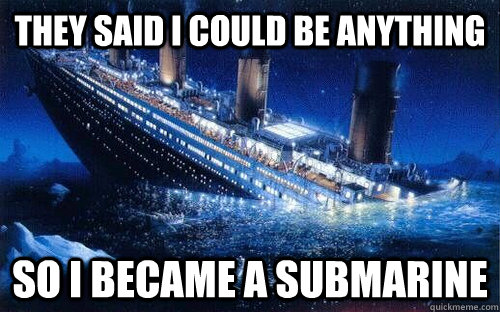 3. It has TWO swimming pools

4. It has TWO helicopter pads for Abramovich’s multiple helicopters of course

5. It has 30 cabins for other people to stay in for all of his other wealthy friends 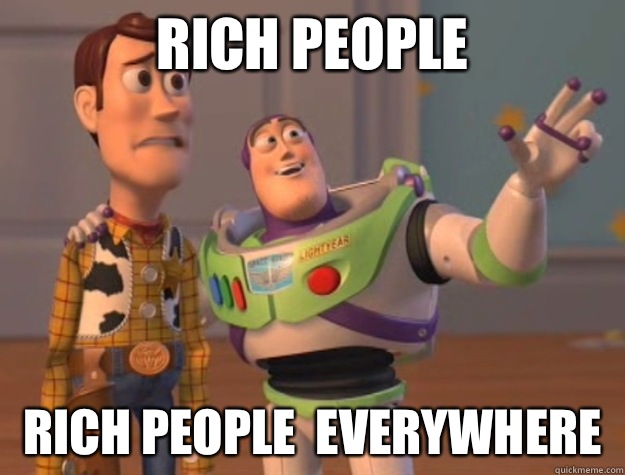 6. It is the second largest Yacht in the world 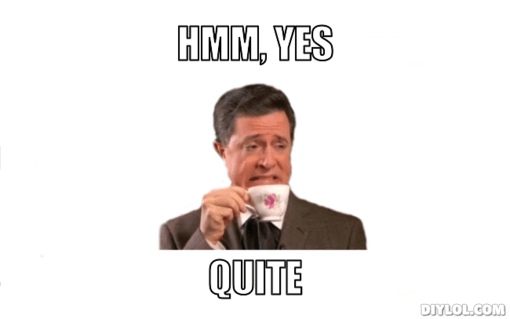 7. It has armour plating around the master suite along with bullet-proof windows

8. It includes a laser system that is designed to dazzle photographers from capturing shots 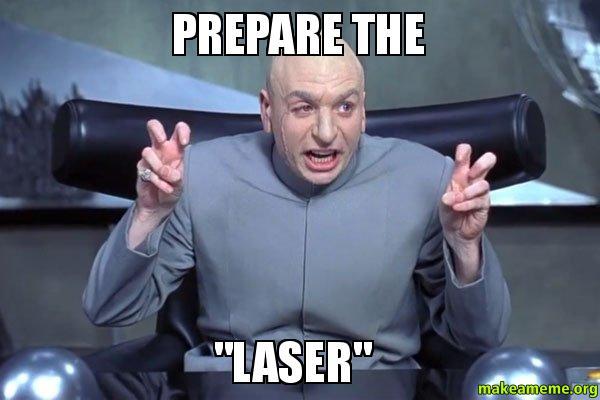 9. Abramovich also owns other ships, his second biggest was lent to Frank Lampard and John Terry for a night as a reward for playing well 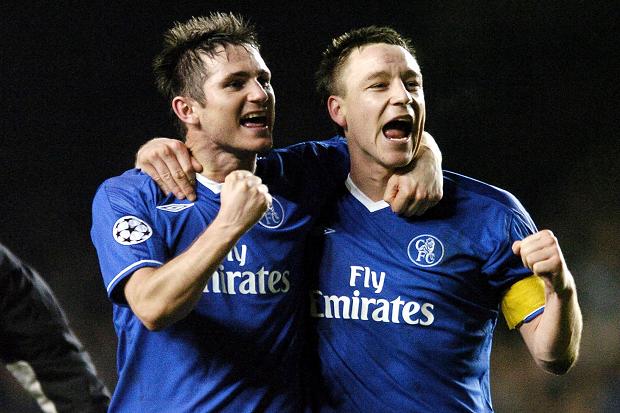 10. His whole fleet of ships costs around $25million a year to fill with full tanks of petrol 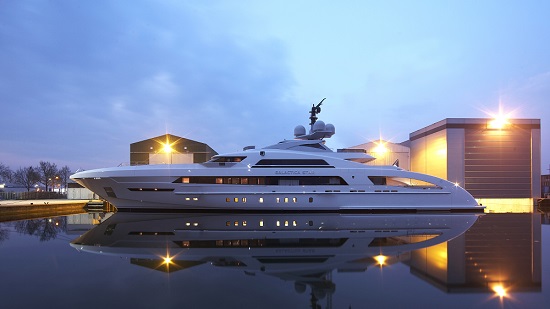 11. The ship is so large it struggles to fit into most of the world’s marinas 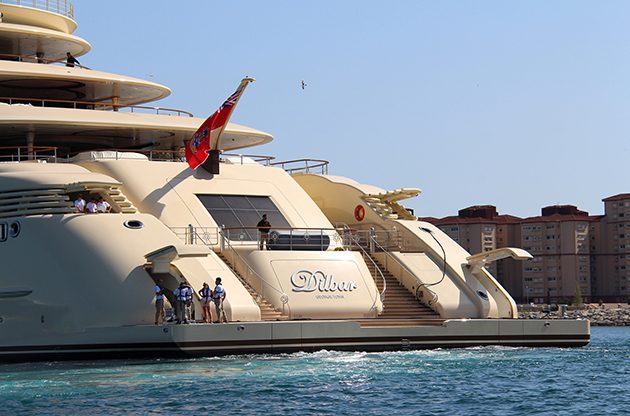 12. It has four diesel engines that can go up to 22 knots in speed which is the equivalent to about 25mph 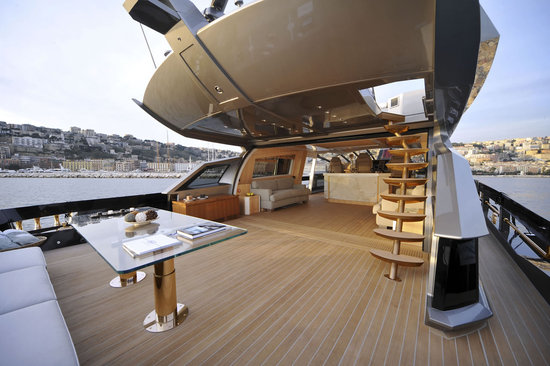 13. It also has a missile defense system for whatever reason Abramovich might need that

14. It has a disco hall… just imagine Abramovich jigging away with his wife in there…

15. Finally, was initially going to cost $500million but as Chelsea did better and Abramovich earned more, he decided to add a lot of luxuries tripling the price to $1.5billion 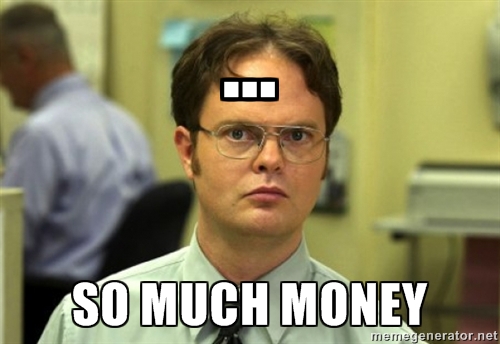 Step On Board Ambramovich’s $1.5 billion Yacht