According to a report on Duran an N.G.O by George Soros, is organizing all the anti-Trump protests in the country. In the ad that Craiglist has put up in Washington CAN for the recruitment of protesters, it offers that full-time organizers will be hired  15/hr and the activists are promised full medical and dental coverage as well as a Paid-Vacation,Paid Sick Days, Holidays and Leave of Absence. 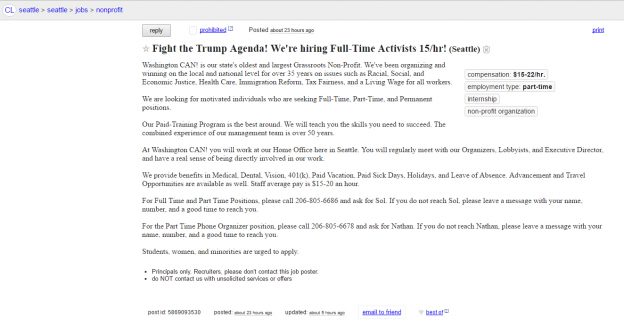 This NGO claims to be the oldest non-profit organization with over 35 years of organizational experience. It is unclear whether they have any direct ties with ‘Move On’ but under the present circumstances its not difficult to arrive at the conclusion. 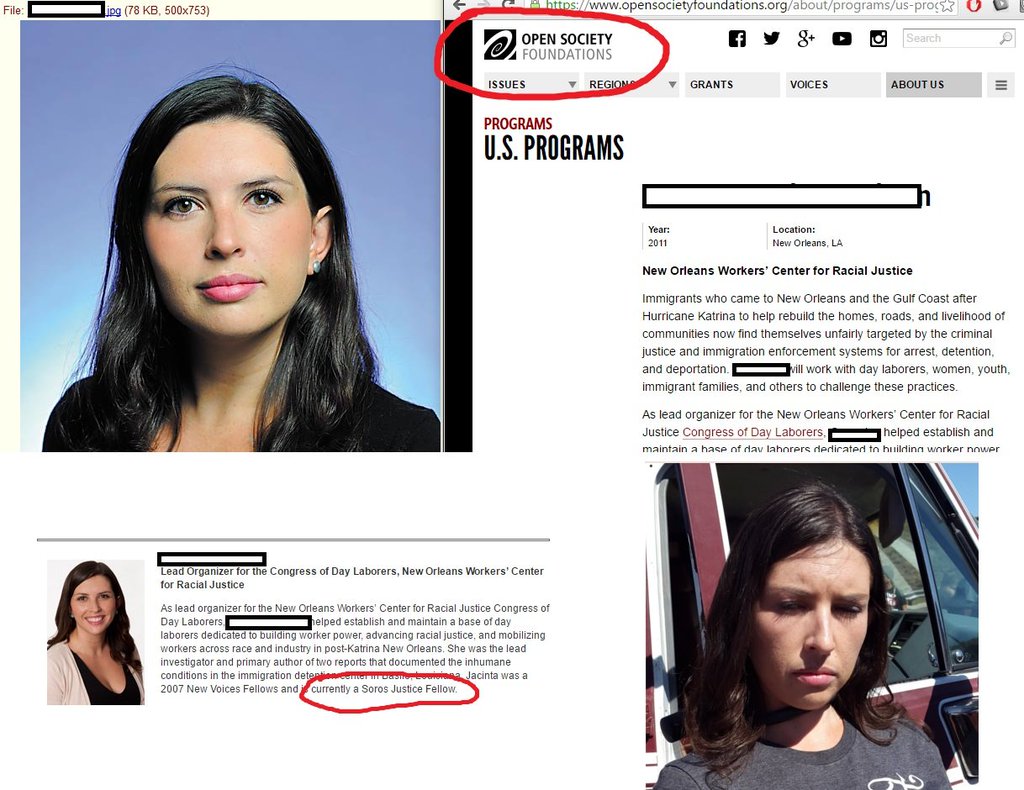 In yet another instance a Craiglist ad exposes the paid anti-Trump protesters who were there for a staged event in L.A. Truth feed reports: that according to the Craiglist ad the protesters were required to block the traffic in Highlands and Hollywood, where the traffic was the heaviest. 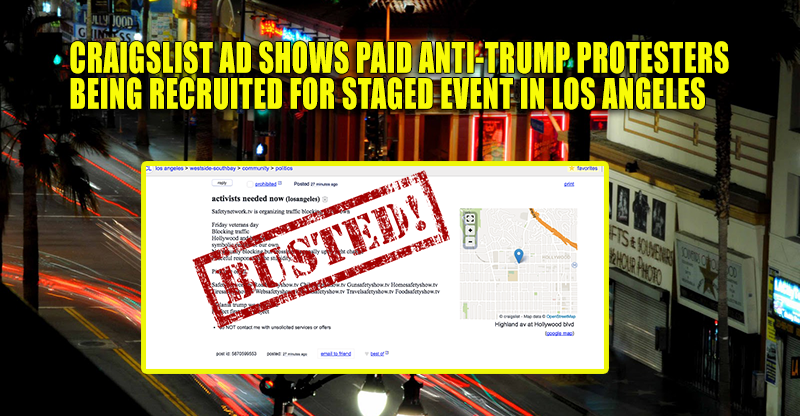 There have been instances where the Soros employees have been posing as protesters. 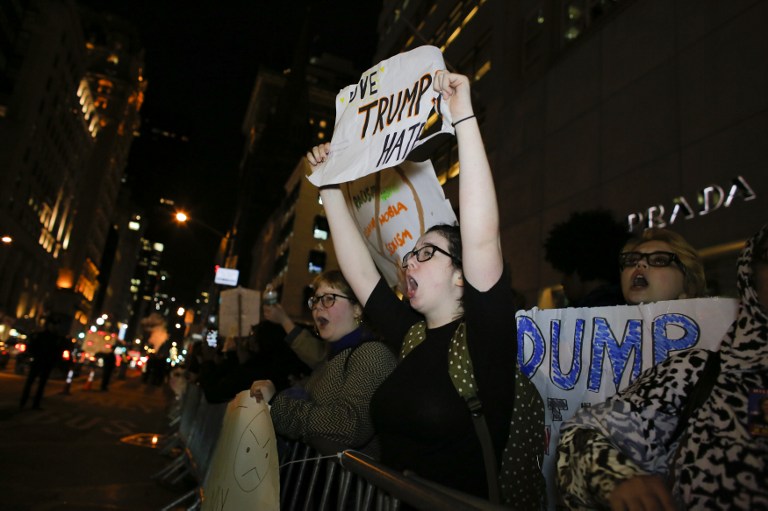 Its quite clear that many of the people are unhappy with the election results and their emotions and desires in these protests are quite genuine. But its really important that these people stop being manipulated by establishments that don’t have America’s best interests in mind.

The elections have been concluded and the President is there through the votes of the public. Even the losing side has conceded to the fact that the elections were fair so now everyone should accept the results and resume their normal life. These protests and unrest would only create choas and further divide the people, which is deterrent to the country’s progress. 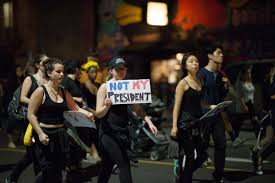 The Truth Behind Anti-Trump Protests Revealed 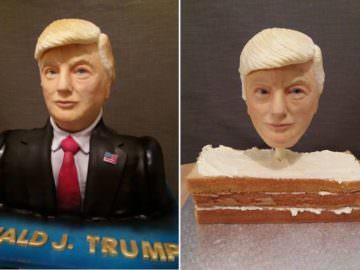