POTUS Donald Trump was nominated for the Nobel Peace Prize for his achievement in reaching to an agreement towards de-nuclearization of the Korean peninsula without using force.

According to state broadcaster NRK, “The republican leader was nominated by governing Progress Party’s two members”. However, the deadline for 2018’s prize passed by in January but he will remain nominated for the next year’s as per eligibility. The experts speculate that it is still unclear he has been nominated for 2018 or 2019.

18 House Republicans had nominated President Trump for a Nobel Peace Prize earlier in May.

They sent an official letter to the Nobel Committee in Oslo, argued for President’s nomination being suitable owing to his efforts towards denuclearizing North Korea and ending the impending Korean War.

They emphasized on Trump’s “tireless” efforts “to apply maximum pressure to North Korea to end its illicit weapons programs and bring peace to the region.” 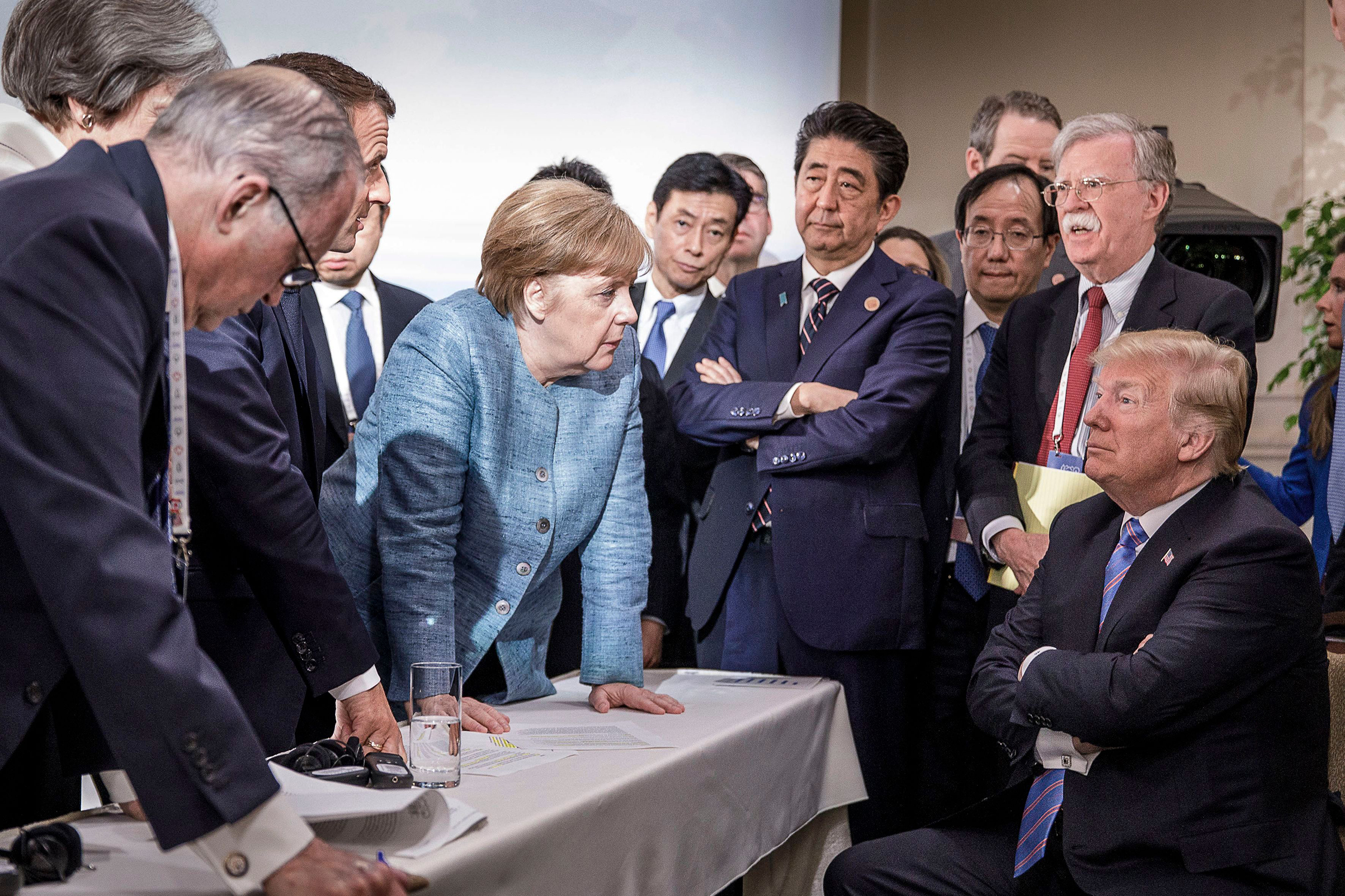 “His Administration successfully united the international community, including China, to impose one of the most successful international sanctions regimes in history,” the letter continues. “The sanctions have decimated the North Korean economy and have been largely credited for bringing North Korea to the negotiating table.”

The nominations for Nobel Prize are open to only lawmakers, academics and researchers from all over the world. The Oslo’s Nobel Committee generally gets requests for hundreds of nominees each year, and in past the political figures like President Vladimir Putin and Former Cuban leader Fidel Castro were also nominated. For 2018, a record 330 candidates were nominated.
The Norwegian parliament appoint the Nobel committee and the decisions are made independently by it. The two right-wing Progress Party’s members nominated Trump that also advocates for limited immigration and lower taxes.

“What’s going on now is historic,” Progress Party member Per-Willy Amundsen told NRK. “A process is underway to ensure world peace in the future. It’s a fragile process, but we must of course do what we can to help this process bring good results.”