An eight-year-old boy is dead as he was caught in a drive-by shooting when he was sitting in his mother’s parked car.

According to ABC 13 Houston reports Tristian Hutchins, 8, died last month after he was shot on 1st of March while sitting with his sister in his mother’s parked car outside southeast Houston nail salon. His sister, 5, who was sitting next to him survived a bullet in leg. 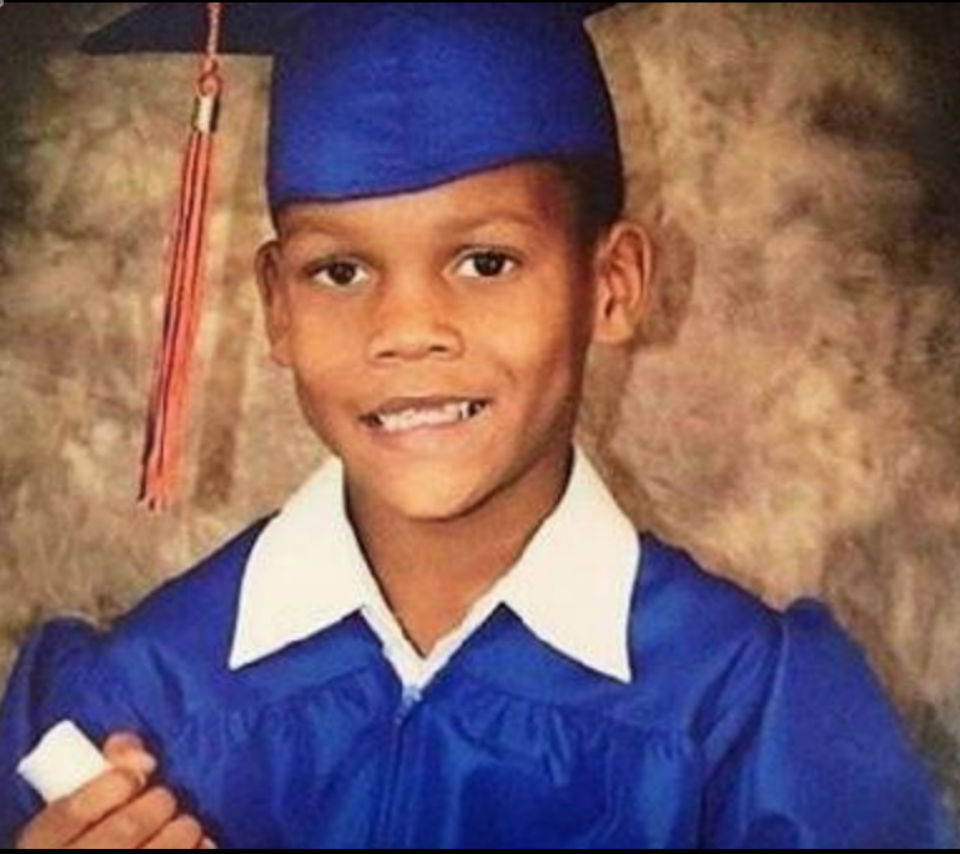 After a week of long investigation, the Houston police finally arrested an 18-year-old man and who has been charged with the boy’s murder. Devonte Lockett who is the accused is supposed to remain without bail and to be produced before a judge on Monday morning. 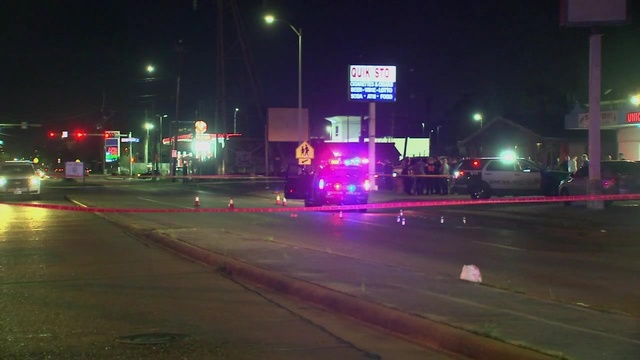 The Chief of Houston Police Art Acevedo told  ABC 13 that Lockett is a member of a notorious gang with a criminal history. On Friday in a press conference he vowed to bring all others involved in the deadly shooting to justice and has requested the public’s to help in identifying additional suspects.

“Just know, we are not going to rest until we get everyone involved behind bars. But our best chances of doing that is the community itself to come forward,” Chief Acevedo said on Friday.

Tristian Hutchins was the 10th child among others who have been  killed by gun violence in Houston in the last year.