This little boy has such a full head of hair that will make you envious. 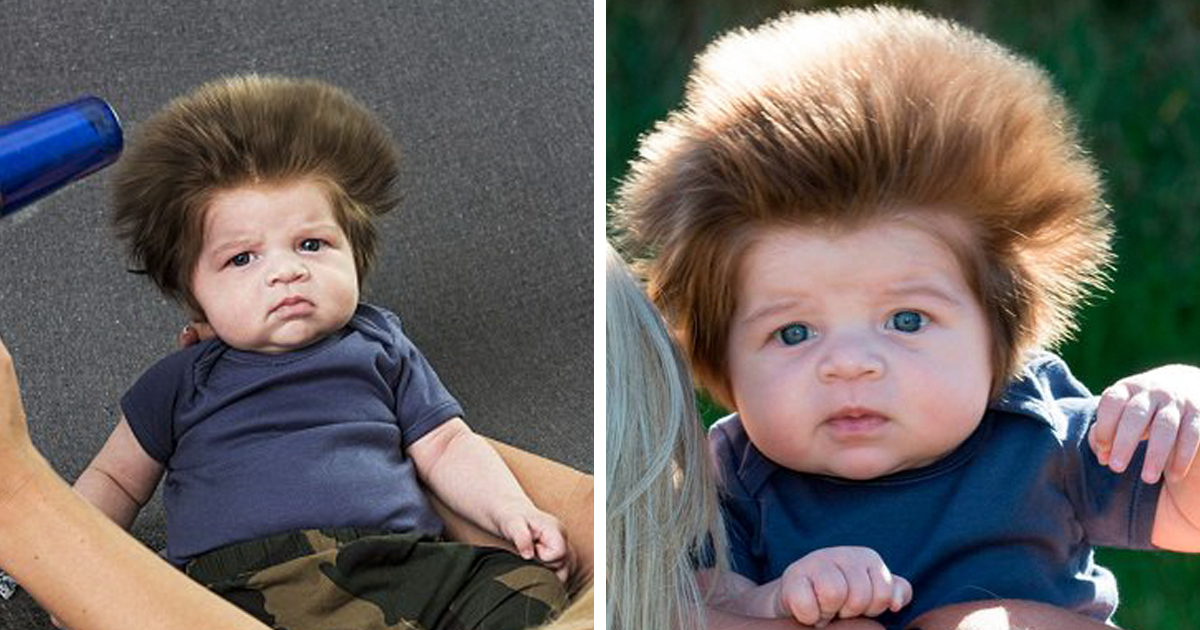 With his thick hair the little boy has been nicknamed ‘teddy bear’ by his family because it makes him look like a teddy bear. 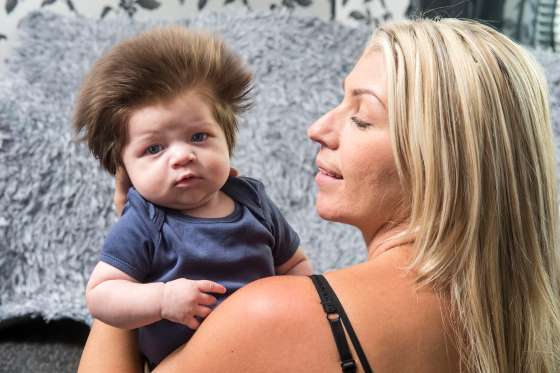 In an interview the mother said,“When he was born it was quite thick but everybody said it would stop and that a lot of it would fall out.” “He hasn’t lost any,” Noon said. “There’s none in the cot, none in his little chair or the pram, it’s literally just growing and it grows out not down so it sticks up.” 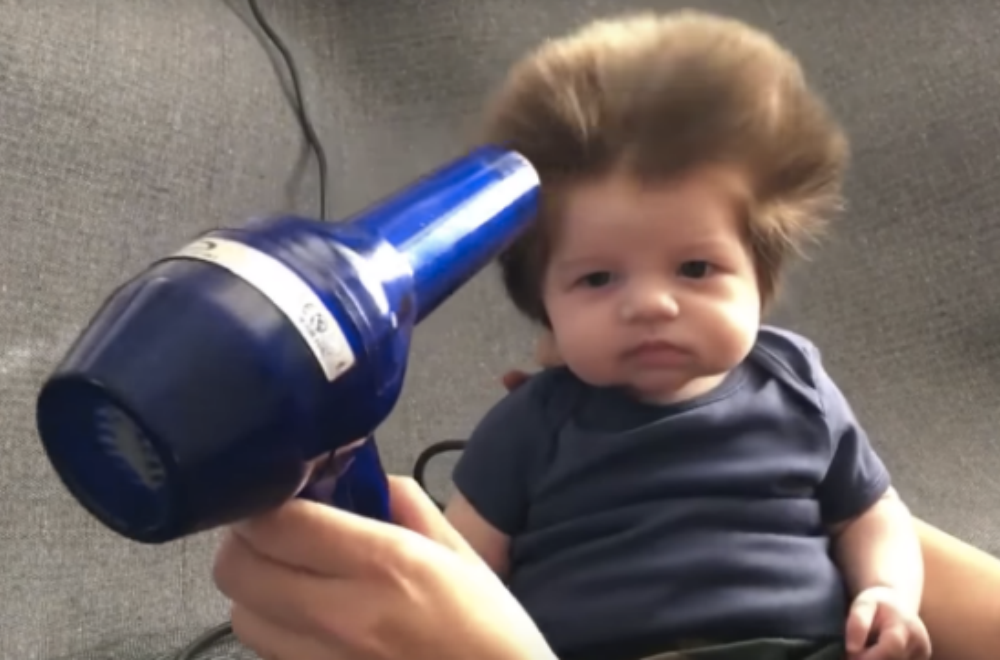 Whenever she goes out shopping with her son, she is often stopped by curious strangers asking her endless questions. So much so that.“Usually it takes me about 40 minutes to do my weekly shop in Asda and now it takes me two hours,” she said. The doctors are also amazed at this phenomenon and say that they  have never seen such a thing before. 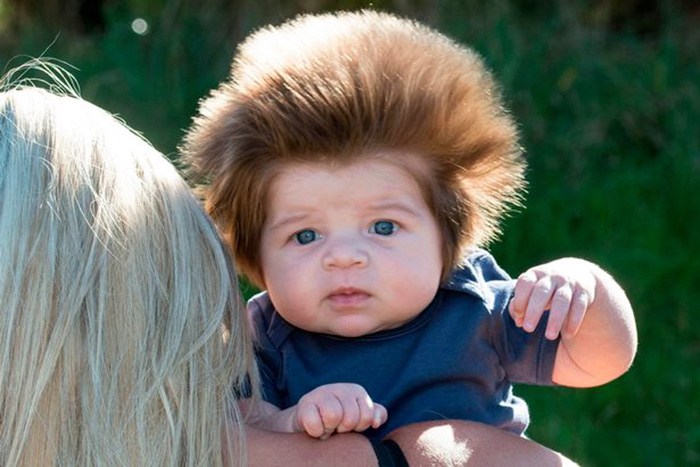 As a former hairdresser the mother has no plans to get her son’s hair cut.“I definitely don’t want to cut it, I want to see how long it actually does grow out. I don’t know where his hair has come from it’s like a big ball of candy floss.” 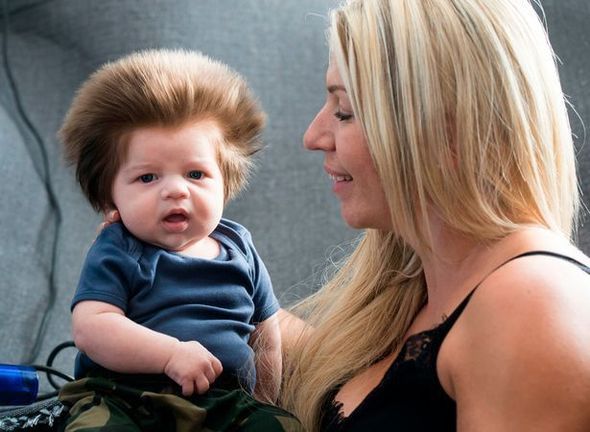 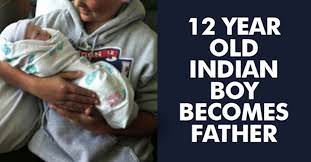