Shocking, viral news just revealed some months ago in Kerala, a 12 year old boy had a baby from a 16 year old girl. Thus becoming the youngest father in India. The blood and DNA samples have also confirmed his fatherhood.

According to Dr P.K Jabbar the boy might be having a condition ‘Precocious Puberty’ in which children attain puberty at an early age. 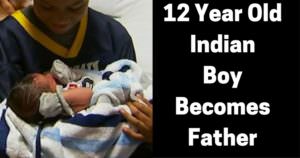 Both the girl and the boy are relatives and a case has been registered pertaining to a statement given by her. According to Dr PK Jabbar,”It was not an unusual medical condition but no such notice of a 12 year old boy becoming a father came to his notice so far”. 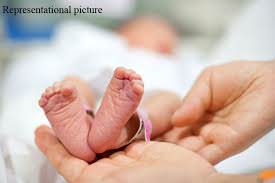 The police wants to conduct a DNA verification on the statement of the girl, who gave birth to the baby. The case will be prosecuted according to the Juvenile Justice Act to ensure that the 12 year old is the father. 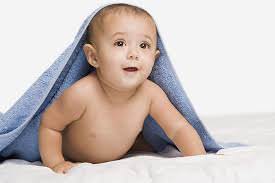 The newborn has been handed over to the child-care institution after the girl’s relatives said that they were not ready to accept it. The girl’s identity has not been revealed, anyway lots of good wishes for the new-born child. 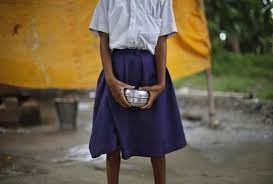 Good wishes for a bright future. 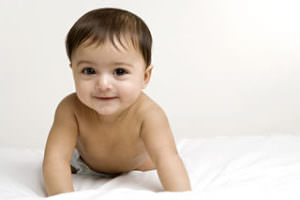 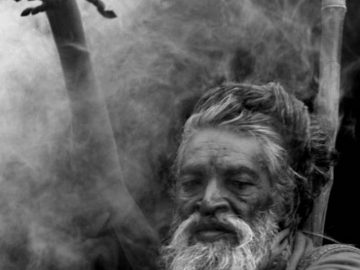 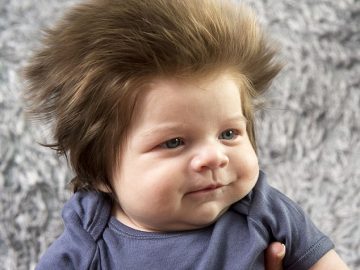 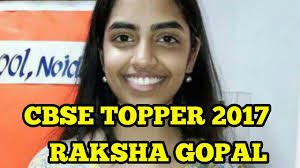 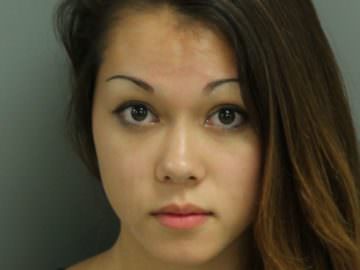