Under the banner of the’Being Human Foundation’ Salman Khan has launched his new venture, an electronic bicycle. The price of this bicycle ranges from 40,000 to 57,000 and the most interesting factor of this bicycle is that it can be ridden with the help of the battery on-board pack. 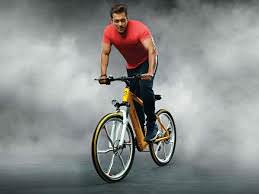 While at the same time it can be pedalled like an ordinary bicycle also. 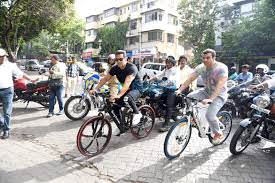 The company claims that it has tested the bicycle for one and a half years before launching it. 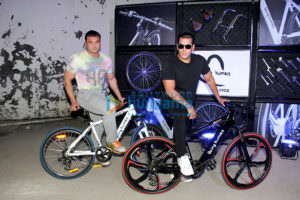 The former Executive Vice President of Suzuki Motorcycles, is the Managing Director and CEO of Being Human E.cycles. 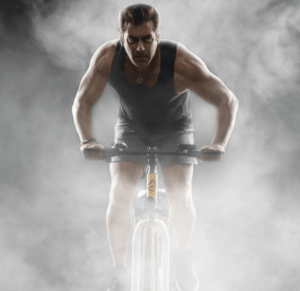 The cycle which is targeted for all age groups has the top-speed of 25km/hr. 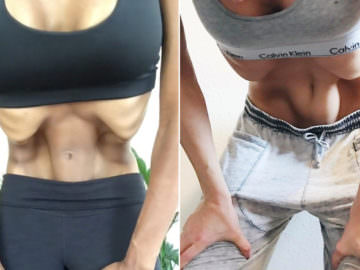 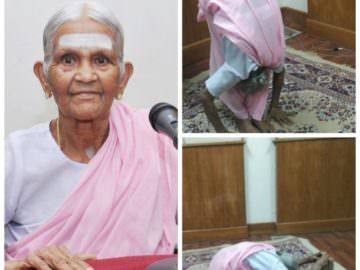 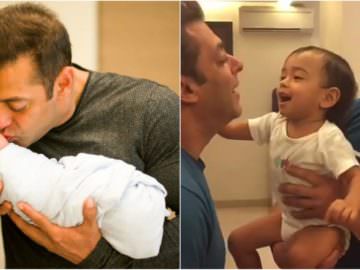