The man Noor Islam a Rohingya refugee was charged with setting off a fireball at a bank and having injured 33 people – because he believed bank staff made him wait for many hours and they were very slow – he denies intending to harm anyone and is committed to trial on various counts.

“A Melbourne court has released confronting CCTV of an asylum seeker from Myanmar setting fire to a bank at Springvale, in Melbourne’s south-east, in an “act of retribution” for being kept waiting to make a withdrawal.” 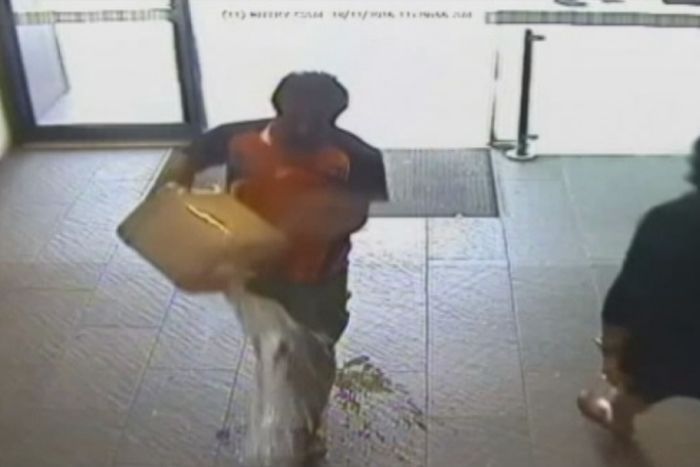 The CCTV footage from inside the Commonwealth Bank branch has shown Nur Islam, 22, pours petrol on the bank floor between the ATMs inside the entrance and the service area.

He then lights it with a cigarette lighter and the people try to feel the scene.

Noor was on a bridging visa to Australia, appeared stood emotionless as the footage was played at the beginning of his short committal hearing in the Melbourne Magistrates’ Court.

Prosecutor Gavin Silbert QC told the hearing that the engulfing fire caused the bank smolder and filled with with smoke that created panic and confusion.

“This created a large ball of flames preventing customers and staff from leaving the bank from the only exit point,” he said. 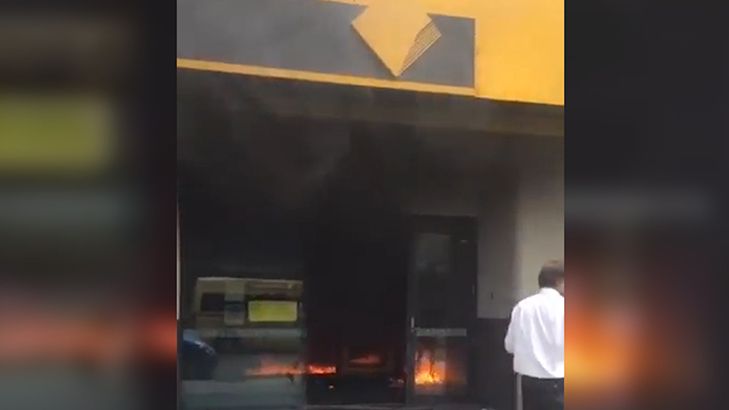 “In the ensuing pandemonium, there was a stampede to leave the bank, with some people being trapped by a security door and others running through flames and sustaining serious injuries.”

The court heard 29 people were injured and four seriously injured in the fire which caused about $3 million worth of damage in November last year.

Islam himself suffered burns to 60% of his body and was hospitalized for four and a half months.

He was pleaded not guilty on 108 counts which includes intentionally causing serious injury, misconduct, endangering others life and property damage.

Mr Silbert said it seems he was very angry that time at length for being kept waiting since morning and went to buy a container of petrol when he was not served after several hours.

“He had clearly at this time decided he was going to set fire to the Commonwealth Bank as an act of retribution for his earlier treatment,” he said.