Yet another school shooting has taken place, this time near Spokane, Washington. The unfortunate incident took place on Wednesday 13 September and resulted in the death of one student, who was killed while trying to confront the shooter, who was in fact a fellow student. According to  Spokane County Sheriff Ozzie Knezovich, it’s likely that the deceased student was trying to talk the shooter out of what he was doing, when the shooter shot and killed him. 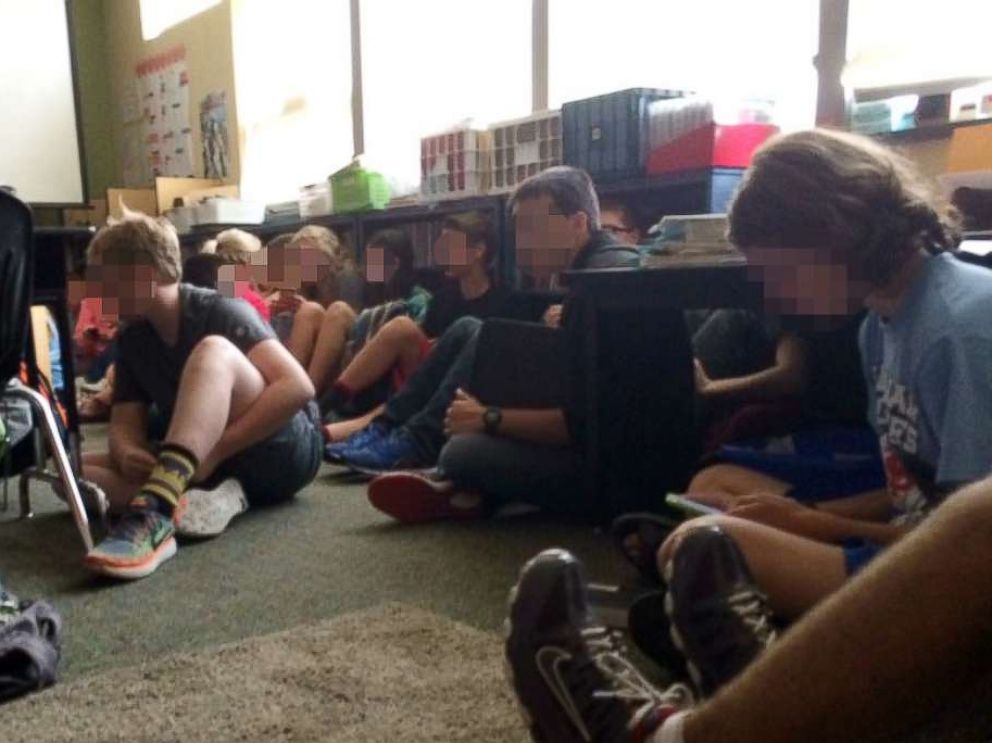 The school shooting took place in the school’s second floor hallway, with a further three students getting wounded; they were taken to a local hospital. One of them required surgery for the injuries they sustained during the shooting, though they’re still expected to make a full recovery, along with the other two. As for the shooter,  he’s currently being held in custody at the Spokane County juvenile jail.

Prior to the attack, the shooter had handed notes out to some of his friends at the school saying ‘he was gonna do something where it might get him killed or in jail’. The school counsellor had been informed of these notes.