There are many everyday heroes among us who go unnoticed. Richardson Police Department has one such hero Reserve Lt. Rick Hart. 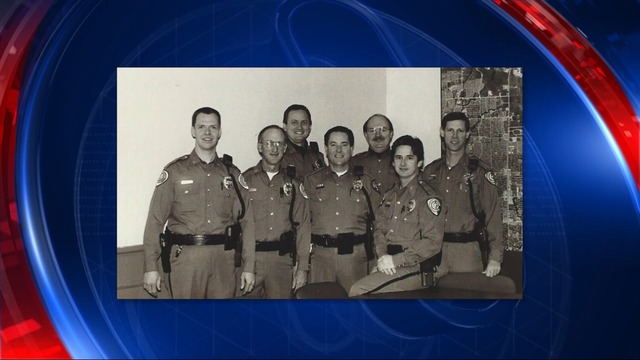 Recently the group Richardson Real Heroes honored four people Lt. Hart was one of them. Each year members of the community nominate people who go above and the group picks several to honor as heroes. 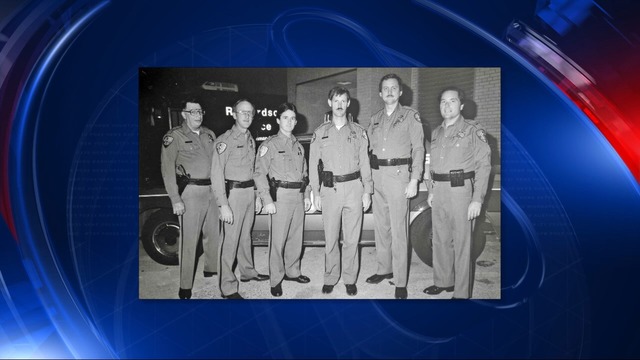 He has been serving the Richardson Police Department for 35 last years. For all that span of 35 years he’s patrolled the streets without ever getting paid. 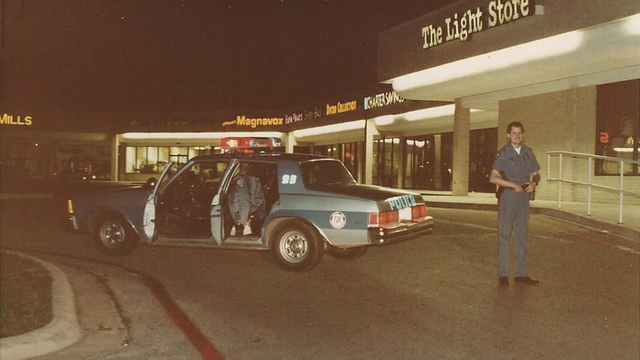 “You love what you do, so…” he said. “I’ve always wanted to give back to my community and I’ve always enjoyed law enforcement and it was a great way to bridge a gap.”

He patrols for 12 hours each Saturday to honestly perform the duties of a true officer on a part-time and unpaid basis. For the last three decades he’s given more than 25,000 volunteer hours in service. 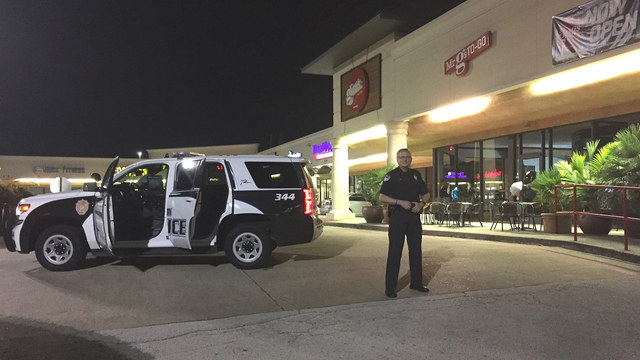 Besides, he is also a responsible commander of the Police Reserves Unit, has led traffic logistics, motorcade and has been actively monitoring law enforcement during the Richardson Christmas parade for the past 25 years and he is also the president of his HOA. Even being retired from financial service industry he is consulted on top priority. 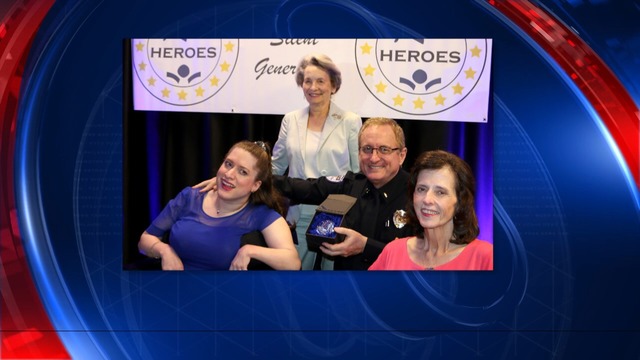 “You find time for those things you like to do. And it’s something I’m very passionate about. I love working with the men and women of the police department. It is an incredible organization. And as I’ve told others, you find those things that meet your own personal values and this department and this city does,” he said.

Lt. Hart says his father had always advised him to give back more to the society than he got and this is a way for him to do that.

He has been an some inspiration to others who are still thinking about volunteering.

This Police Lieutenant Has Patrolled For 35 Years without Pay