Jewel Shuping  was suffering from Body Integrity Identity Disorder (BIID),  in which normal people think that they are meant to be disabled. Jewel had dreamt from her child-hood to be blind. She said: “When I was young my mother would find me walking in the halls at night, when I was three or four years old.” 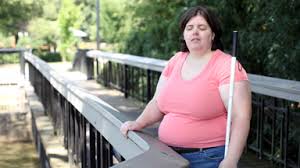 “By the time I was six I remember that thinking about being blind made me feel comfortable.”

She would often stare at thesun continuously just to damage her eyes. At times she would go out with sunglasses, with her eyes closed and would use the white-cane. She had also learned Braille, but all this was not enough. 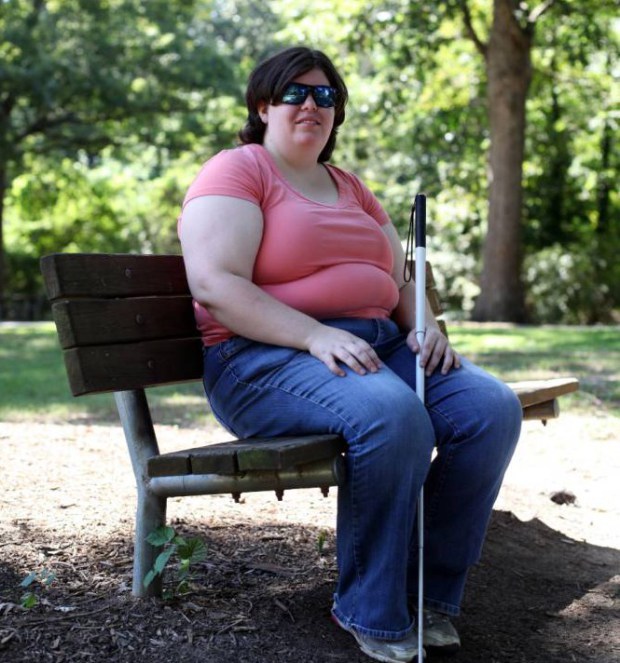 Determined to make her dream come true, Jewel found a psychologist who agreed to help her. to help her become blind. The psychologist put few drops of drain cleaner in each eye. 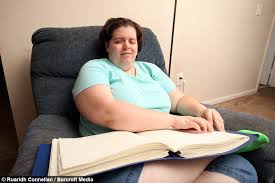 Jewel said: “It hurt, let me tell you. My eyes were screaming and I had some drain cleaner going down my cheek burning my skin.

“But all I could think was ‘I am going blind, it is going to be okay.”

“When I woke up the following day I was joyful, until I turned on to my back and opened my eyes. I was so enraged when I saw the TV screen.” 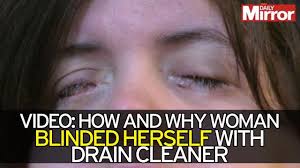 But during the period of half a year she completely lost her eye-sight. Though Shuping admits this fact that her blindness was the result of a disorder yet she discourages others from following her path.

Nowadays she is studying for a degree in Education though she is not allowed near the other children.

She states, “I really feel this is the way I was supposed to be born, that I should have been blind from birth.

“When there’s nobody around you who feels the same way, you start to think that you’re crazy. But I don’t think I’m crazy, I just have a disorder.” 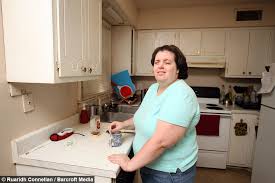 But she is not the only one, there are many others who want to be disabled.