Brides often spend months planning their weddings but this bride was greatly upset to find a pimple on her chest. And that also on her wedding  day. 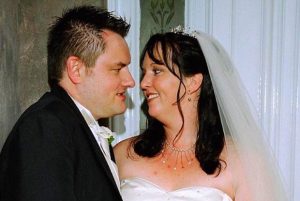 As the day advanced Deborah became so involved in her wedding activities that she completely forgot about the pimple. But after the honeymoon it turned into an ugly scab which simply refused to heal. However when after a year the red mark didn’t go Deborah decided to visit a doctor. 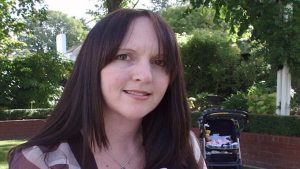 The doctor ran some tests which revealed that the pimple was actually basal cell carcinoma, the most common form of skin cancer. “I was shocked and frightened when I was given my diagnosis,” said Croft. 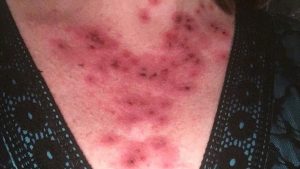 “However, I felt able to take it in my stride, because I was reassured I could have surgery to remove the cancerous cells and that I wouldn’t need chemotherapy,” Crofts said. “I was so shocked that I looked back at my photos from a holiday in New Zealand in 2008. The spot’s so obvious there, too. But it never occurred to me at the time it could be cancerous.” 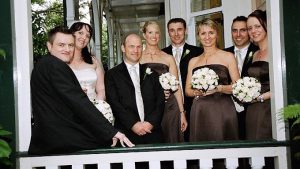 The cancer has recurred twice since the wedding day but luckily now it has been cured. Deborah shares her story with others to warn them of the importance of protecting your skin against the sun.

“I nearly cried when my son didn’t have a hat and sun cream at school on an unexpected sunny day last year,” she said. “No amount of tanning is worth the stress of healing cancerous skin cells.” 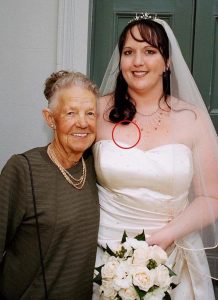 Diagnosis Reveals The Pimple To Be Cancerous